Germany: Gazprom's explanation of technical problems as the reason for reducing gas flows through Nord Stream 1 have been rejected by German officials as a cover for a political power play following Russia's invasion of...

The pipeline bringing natural gas from Russia to Germany has long been criticised by the United States and some European countries who argue that it increases Europe's reliance on Russian energy supplies. 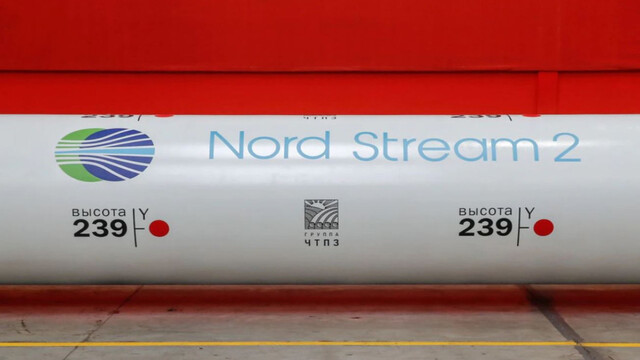 Key Gas Pipeline From Russia To Europe Restarts After Break 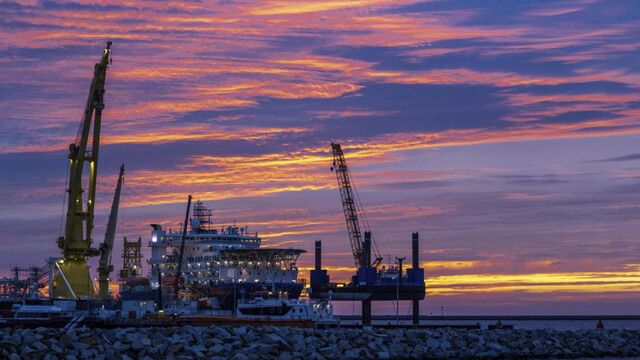 Explainer: What Is The Nord Stream 2 Pipeline?

The undersea pipeline directly links Russian gas to Europe via Germany and is complete but not yet operating. It has become a major target as Western governments try to exert leverage on Russia to deter further military...