MNS chief Raj Thackeray had demanded the removal of loudspeakers from mosques in the state, and asked his party workers to play the Hanuman Chalisa at higher volumes if it did not happen. Maha: Over 200 Permits Issued For Loudspeakers To Places Of Worship In MBVV Limits

The commissionerate covers Mira-Bhayander in Thane and Vasai-Virar in Palghar.

Earlier, Raj Thackery had given an ultimatum for loudspeakers to be removed from mosques in Maharashtra by May 3. 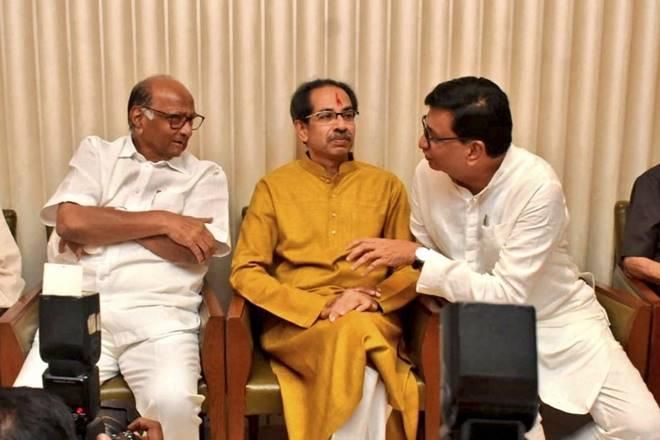