Sinha said the unique amalgamation of heritage and modernity while keeping in mind the importance of the historic Bahu fort will add to the aesthetics of Jammu city.

On Monday night, soon after the inauguration of a light and sound show on Rani Padmini by CM Ashok Gehlot, BJP MP of Chittorgarh CP Joshi, who was attending the function raised objection and the show was abruptly stopped. 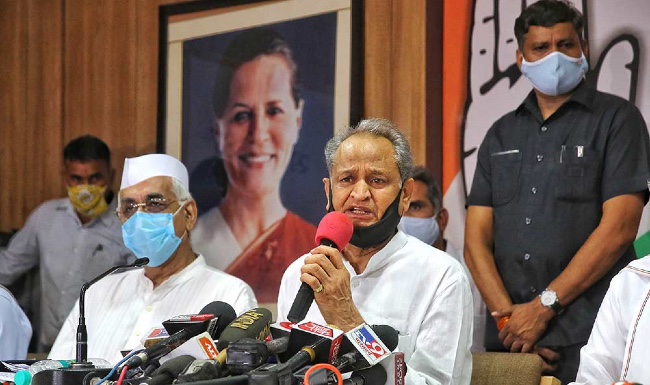 Gehlot said development work is being done at all major religious and tourist places in the state. Besides, new circuits to encourage religious, wildlife, tribal and desert tourism are being promoted, he said.