Five Poems On Growing Up As A Homosexual In Southern USA

Five poems written by Kiran Bhat, each one trying to imagine what each year in his life meant to him, from birth to adulthood. The NCM said that with reports of such instances having increased recently and chairperson Iqbal Singh Lalpura has expressed his concern over it.

The Great Gujarati Migration And The American Dream

The desire to move out of Gujarat is not new. Migration of Gujaratis to the US and other countries happened in three phases which began after land-holdings of... 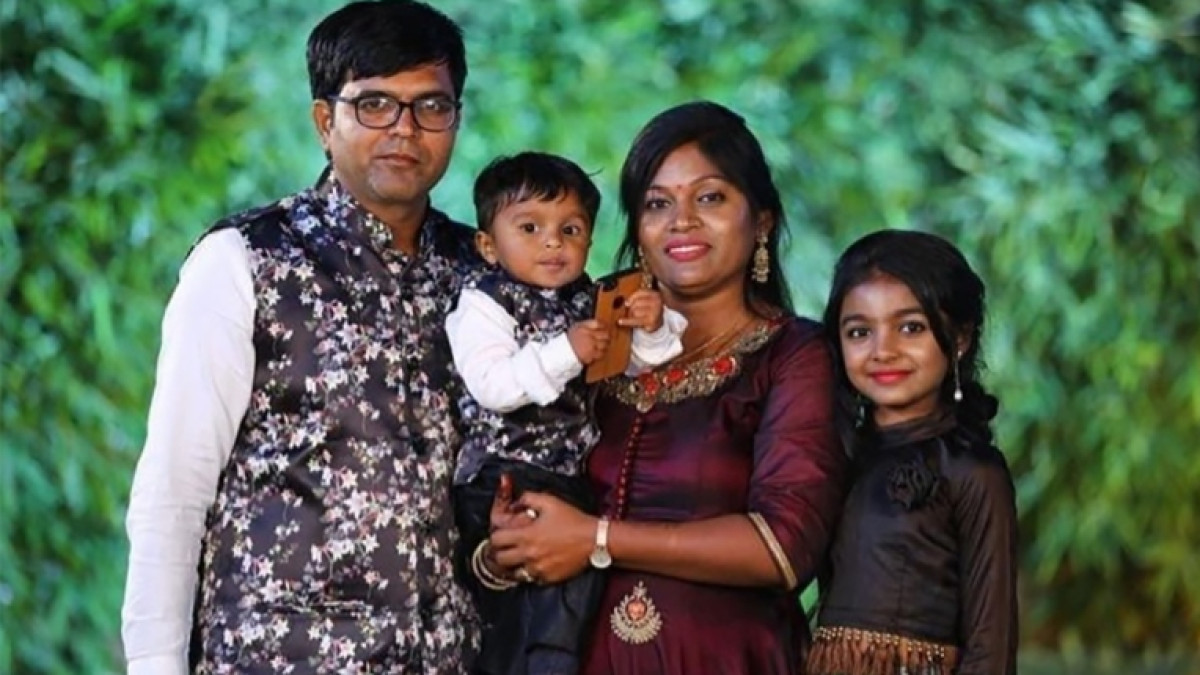 A Schoolteacher, A Baby: Gujarat Family That Froze To Death Chasing The 'American Dream'

A family of four from Gujarat were found frozen to death on January 16 while trying to cross the US-Canada border amid minus 35 degrees C temperature.