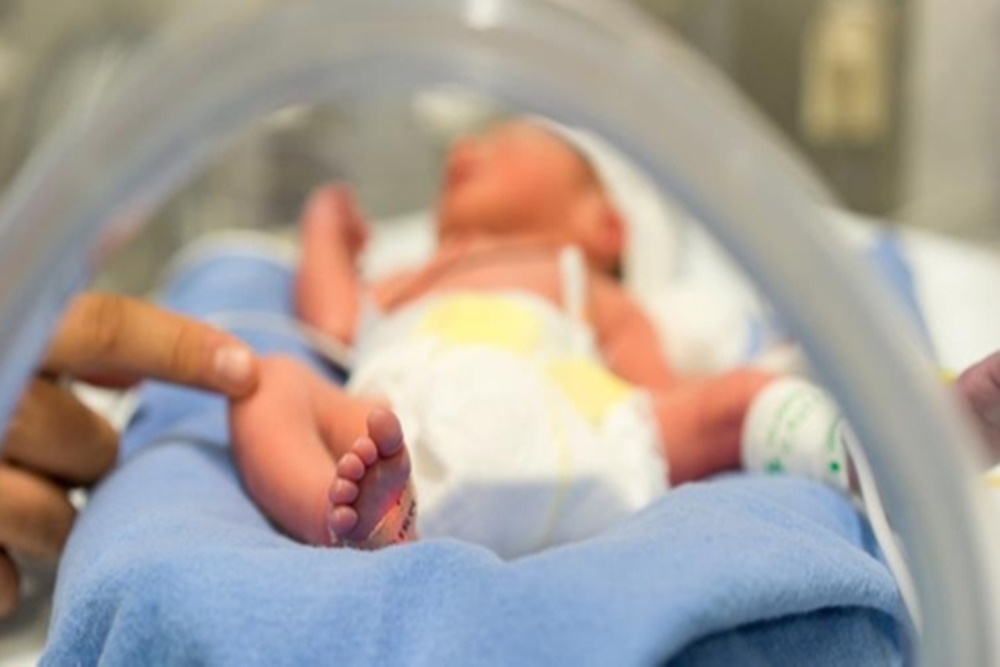 According to Manish Khatri, Special Task Force (Indore unit) Superintendent, their action came following a tip-off received from an NGO working for the welfare...

The infant, fully dressed up, was found abandoned by unknown persons in the garbage dump behind a house. 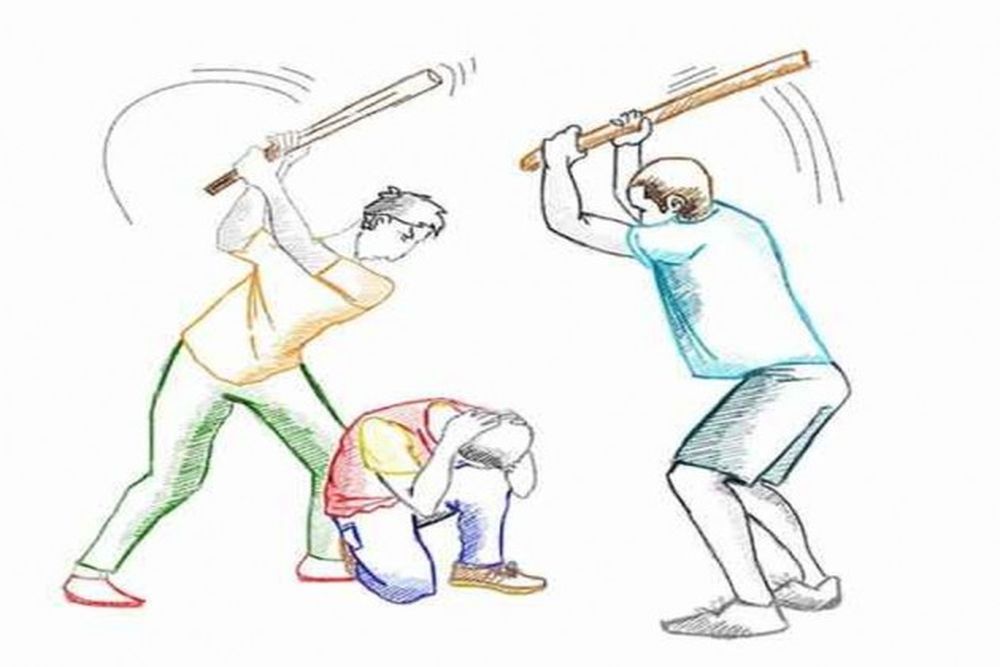 A group of about 150 people had laid siege to the health department van in Uttar Pradesh's Fatehpur after rumours that they were child-lifters. 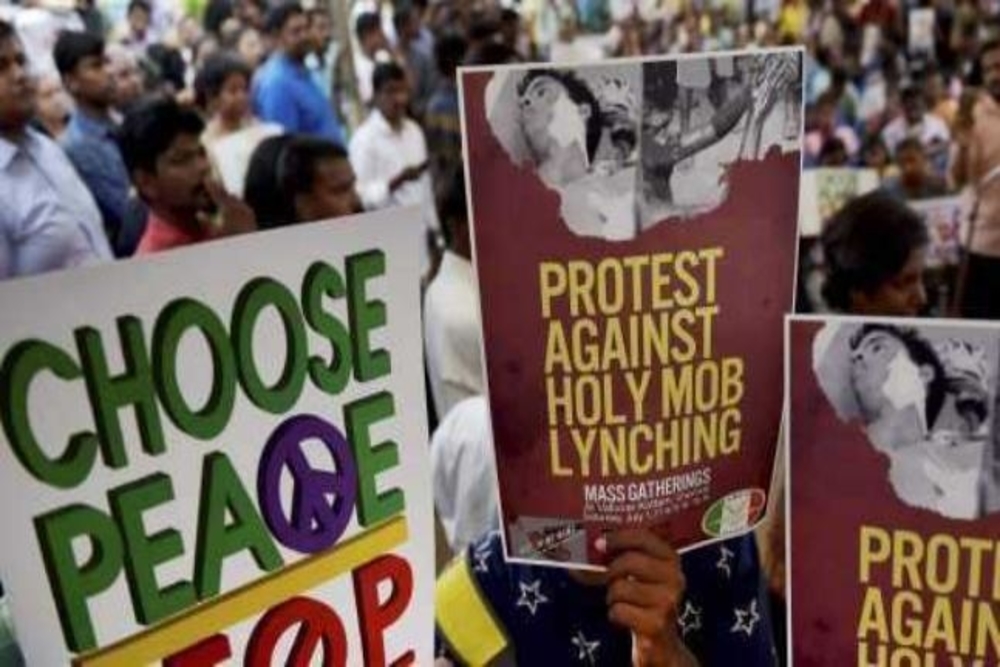 4 Women Beaten Up, Stripped In West Bengal On Suspicion of Being Child Lifters 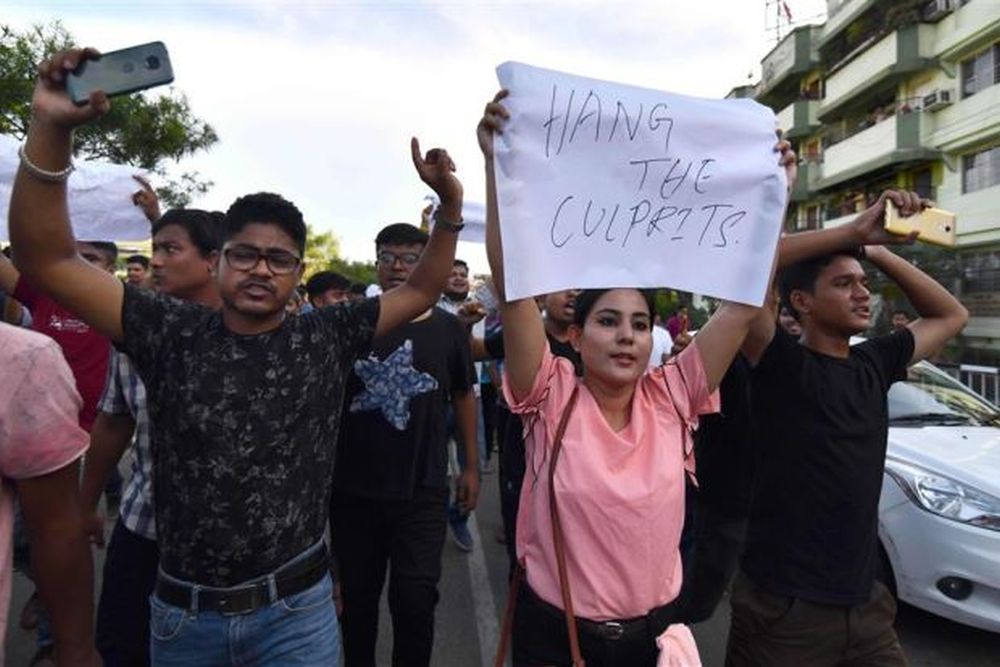 West Bengal: Mentally Challenged Woman Beaten Up On Suspicion Of Being A Child Lifter 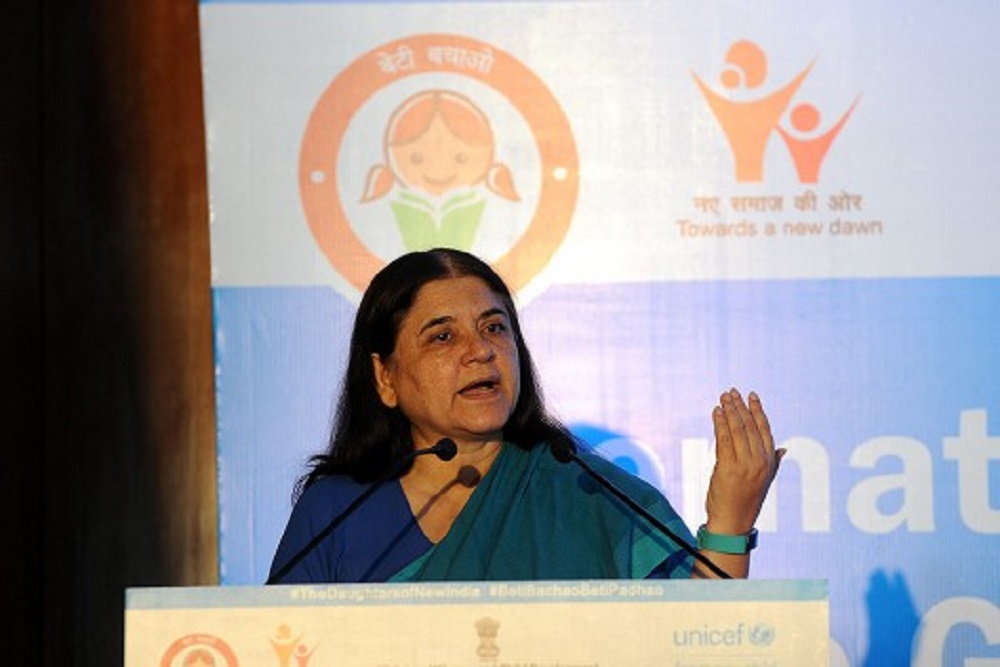 Taking cognisance of the cases of alleged illegal adoptions carried out by the MoC in Jharkhand, Gandhi has ordered all the states to get the child-care homes... 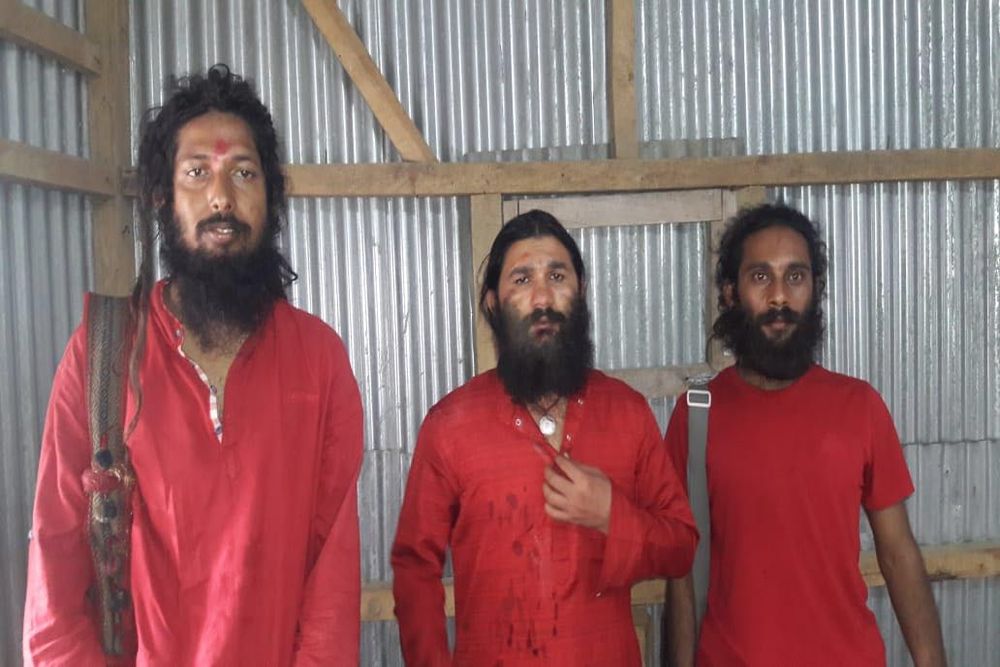 The incident happened weeks after two men – Nilotpal Das, 29, and Abhijit Nath, 30, -- were lynched by a mob in Assam’s Karbi Anglong