RBC economists said that soaring food and energy prices, rising interest rates and ongoing labour shortages will push the economy into a "moderate contraction" next year In talks with Polish President Andrzej Duda and Prime Minister Mateusz Morawiecki, Trudeau expressed support for Poland's openness to the refugees and discussed ways of supporting Ukraine and continuing tough sanctions on... 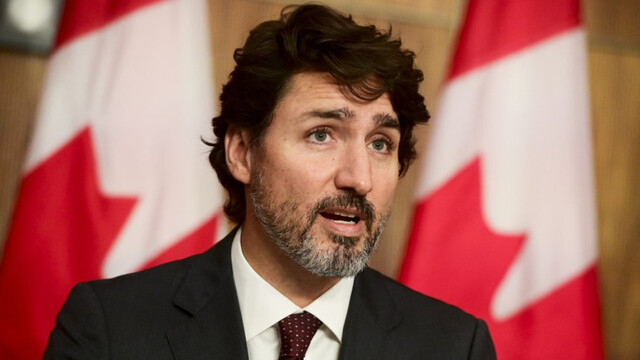 According to Canadian officials, border crossings into Canada on foot increased in 2016 following the election of Donald Trump as the president of the United States.