Mallikarjun Kharge Steps Into Controversy; Asks Modi, ‘Do You Have 100 Heads Like Ravana’? The agency also made it clear that no clean chit has been given to any of the accused in the Delhi excise policy case. AAP leaders have been repeatedly stating that Sisodia had been given a clean chit by the CBI officers... 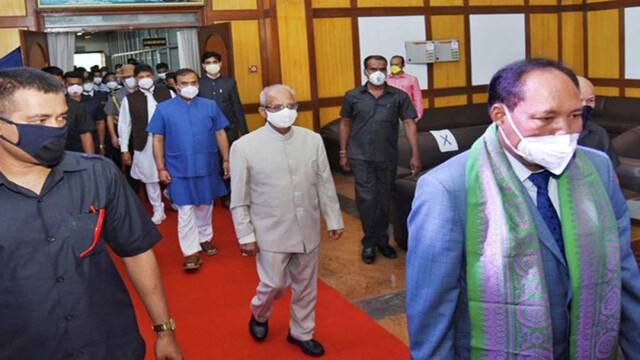