'Why Don't We Nuke Them', Trump's Suggestion To Stop Hurricane: Report

During a hurricane briefing, Trump asked if it were possible to disrupt hurricanes forming off the coast of Africa by dropping a nuclear bomb in the eye of the storm, Axios wrote. 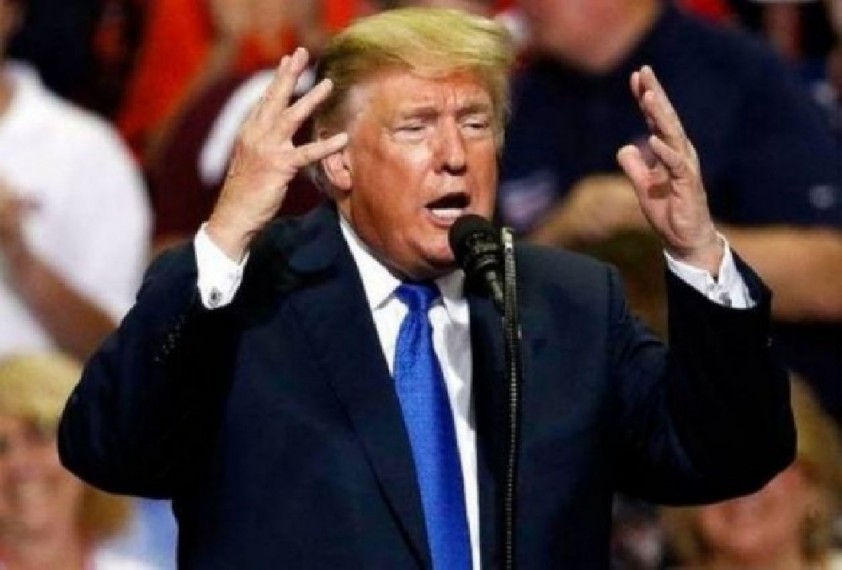 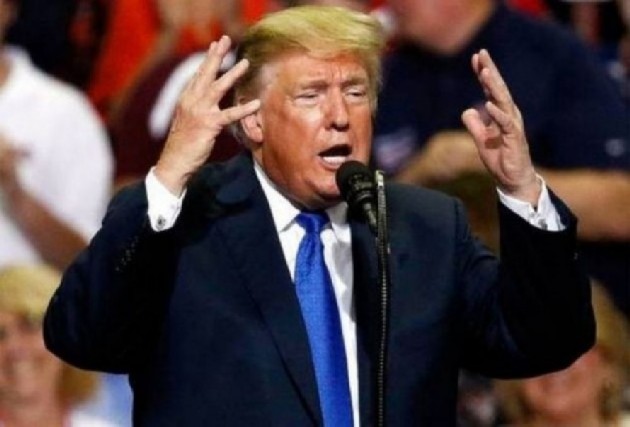 President Donald Trump suggested dropping nuclear bombs on hurricanes before they made landfall in the United States, Axios reported Sunday.

During a hurricane briefing, Trump asked if it were possible to disrupt hurricanes forming off the coast of Africa by dropping a nuclear bomb in the eye of the storm, Axios wrote.

According to an anonymous source, meeting attendees left the briefing thinking, "What do we do with this?" Axios did not say when this conversation took place.

It is reportedly not the first time the president made such a suggestion. In 2017, Trump asked a senior official whether the administration should bomb hurricanes to prevent them making landfall.

Axios said that in this conversation Trump did not specify that nuclear bombs be used.

The White House declined to comment, but a senior administration official said Trump's "objective is not bad," Axios.

Trump's idea is not new, according to Axios. The suggestion was originally made by a government scientist in the 1950s, under President Dwight Eisenhower.

The idea continues to pop up, even though scientists agree it would not work.

The US is regularly pummelled by hurricanes. In 2017 one named Harvey became the strongest hurricane to make landfall in 12 years.

Since then, the East Coast has been hit with a string of catastrophic storms, which have killed thousands of people and cost hundreds of billions of dollars in damage.