US Mulling Over Restoring India’s Status Under GSP

The top trade official from Donald Trump Administration said the US is currently in a big trade negotiations with India. 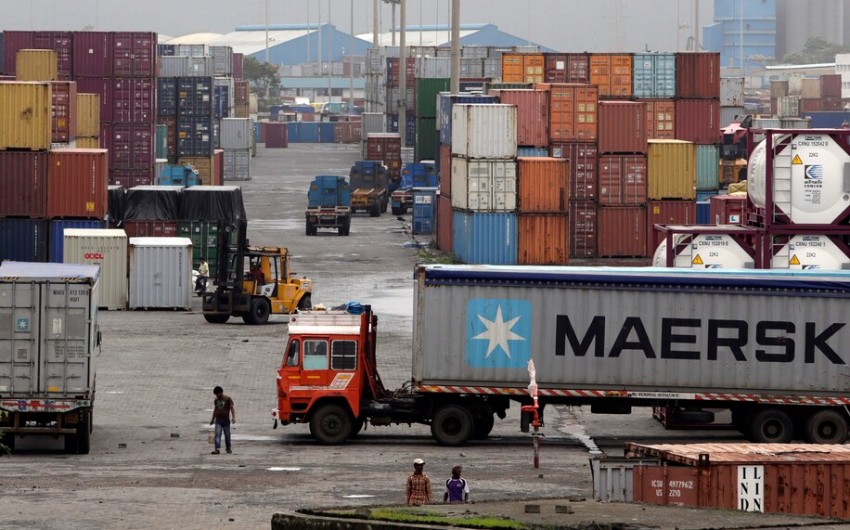 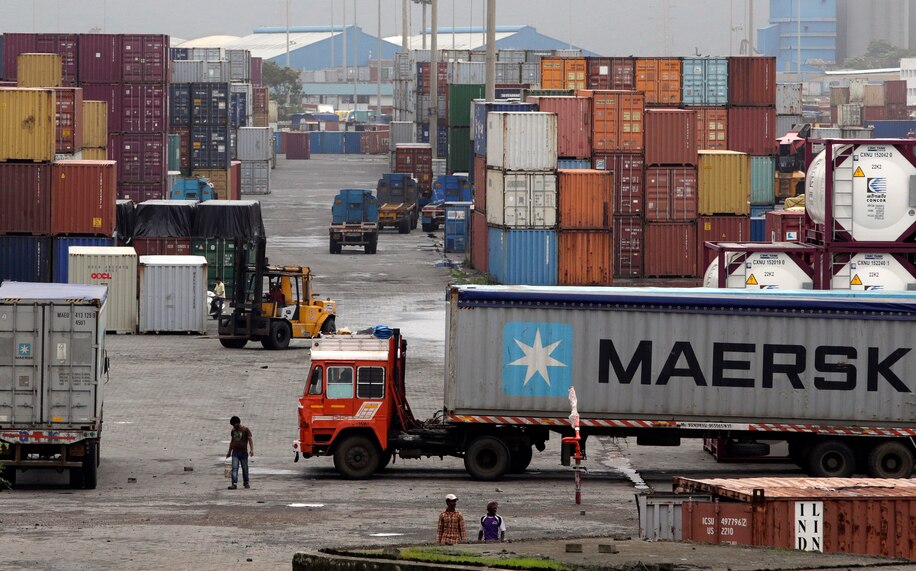 The US is mulling over restoring India’s beneficiary status under its trade preference programme Generalized System of Preferences on receiving a counterbalancing proposal from New Delhi, a top Trump ministration official told lawmakers on Thursday.

The United States US is currently negotiating with India for it, he added. “We're in negotiations with India, we took away their GSP, and we're in the process of restoring it if we can get an adequate counterbalancing proposal from them,” US Trade Representative Robert Lighthizer told members of the Senate Finance Committee.

“Till now, we haven't done that. But this is something that we're actually actively negotiating right now,” Lighthizer said, responding to a question from Senator Maria Cantwell from the Washington State.

Senator Cantwell expressed disappointment over high import tariffs on apples from her State to India.

“India has a 70 percent tariff on apples, so obviously a big product in the State of Washington. What can we do to get those tariffs off from apples in India?” she asked.

“We, of course, agree with you and we agree that -- that their regular tariffs are bad, their retaliatory tariffs are even worse,” Lighthizer said.

The top trade official from the Trump Administration said the US is currently in a big trade negotiations with India.

“We have a big negotiation with India which I'm sure you're aware of and potentially even moving to an FTA at some point if we can ever make any headway, and that's Asia.

“We have a lot of ongoing discussions. We call them TIFAs, trade and investment discussion forums or negotiating forums with most of the countries throughout that area,” he said.

Senator Steve Daines from Montana expressed his concerns over high import tariffs on pulses by India, which is the largest consumer of pulses and an important market for Montana farmers.

Early this year, he and Senator Kevin Cramer from North Dakota submitted a letter to President Donald Trump urging him to prioritise the issue and raise it directly with Prime Minister Narendra Modi.

“In fact, I was pleased to see the president, President Trump, hand deliver that letter to Prime Minister Modi. In fact, he sent a picture back handing that specific letter to the prime minister and wanted to make sure that we saw it,” Daines said.

The Montana senator asked about the status of negotiations with India.

“Will you commit to working to remove these tariffs in any ongoing negotiations?” he asked.

“The MFN tariffs that India has are extremely high on pulses and on just about everything else. One of the indictments I have of the WTO is the fact that we find ourselves in this position. When India joined the GATT, then the GATT, in like 1948, they had a GDP of maybe USD250 billion. Now they're almost USD3 trillion and they still have a third of their lines of tariffs not bound at all and a whole bunch of them bound at 100 percent,” Lighthizer said.

And there's nothing that the US can do about that, he told the Senators.

“How do we change that? The notion that we're locked into a WTO that says just forever you're stuck with that imbalance is, to me, crazy. And we have to do something about it,” he said.

Lighthizer said negotiations with India are clearly taking longer than he expected.

“They are dogged and insistent on keeping their tariffs and we're dogged in insisting that we're going to get a fair deal. So, we're still working on it very much. And hopefully we'll get to a good outcome,” Lighthizer said.