British police say four men from Sri Lanka have been arrested on suspicion of belonging to a banned extremist organisation. 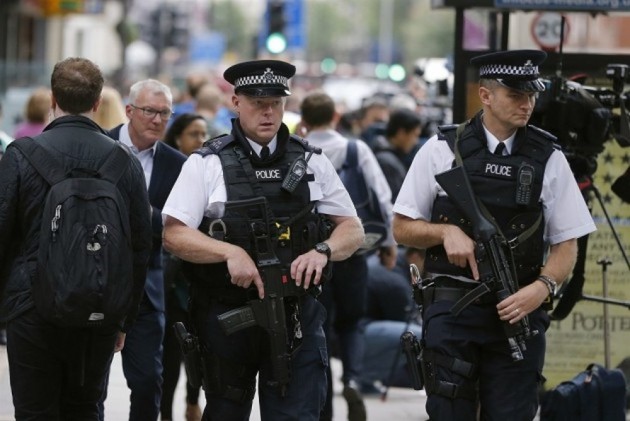 British police say four men from Sri Lanka have been arrested on suspicion of belonging to a banned extremist organisation.

Police said on Friday night they are suspected of violating the Terrorism Act.

The four men are being questioned at a police station in Bedfordshire northeast of London.