Efforts are on at the diplomatic level to get the two prominent members of the National Thawheed Jamath (NTJ), which carried out the Easter Sunday suicide attacks on April 21, arrested and deported to Sri Lanka. 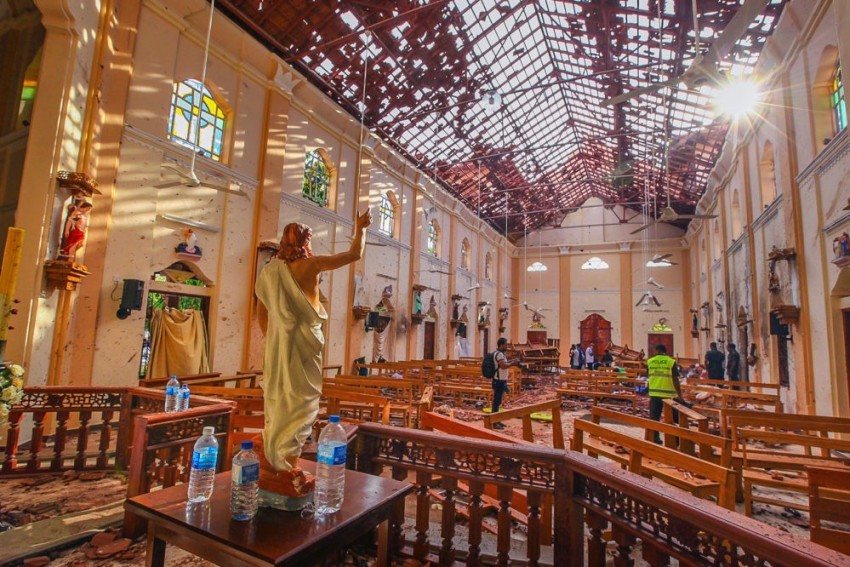 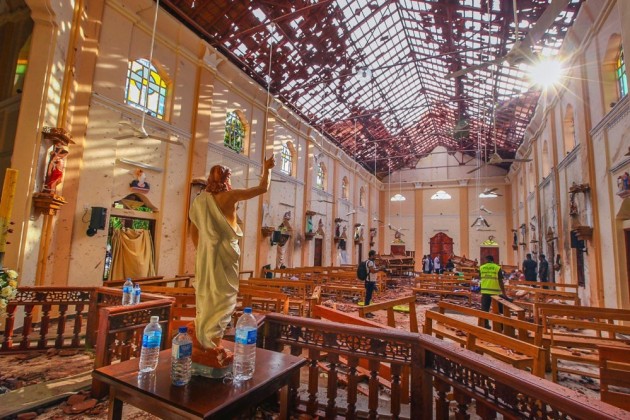 Two prominent members of the National Thawheed Jamath (NTJ), the extremist group responsible for carrying out the Easter Sunday suicide attacks on April 21, are overseas and measures are being taken at the diplomatic level to have them arrested and deported to Sri Lanka, a senior military official has said.

The official, speaking to Sri Lanka Mirror, said that the entire terror network has now been identified by the security forces and almost all its prominent members have been arrested.

So far 73 persons have been arrested, including nine females, in connection with the suicide blasts that killed 250 persons.

Meanwhile, over Sri Lankan Rs 140 million cash owned by the terrorist group has been identified during investigations, Gunasekara said.

He said part of the cash has been seized by the CID and the rest is currently in multiple savings accounts owned by the terrorists.

The CID had identified other assets belonging to the terrorists worth over Rs 7 billion and measures are being taken to freeze these assets.

In another development, the court has ordered DNA testing of Zahran Hashim, who carried out the suicide attack at Shangri-La Hotel, using the DNA of his sister who is currently under arrest.

The court has also instructed the government analyst to conduct the DNA test of Mohommed Azam Mohommed Mubaraq aka Abdullah, who carried out the suicide attack at the Kingsbury Hotel, using the blood sample of his daughter.

The DNA test of Mohommed Insaf Ahmed, who allegedly carried out the attack on Cinnamon Grand Hotel, is to be done using the blood sample of his mother residing at Flower Terrace, Colombo 07.

Security forces have also unearthed a training centre set up by Zahran Hashmi in Walachchena, Batticaloa.

The information regarding the site was obtained when the Criminal Investigation Department (CID) questioned a suspect who had allegedly killed 2 Police Officers in Wawnathiw, Batticaloa.

Subsequently, Walachchena Police arrested and questioned the owner of the land, identified as Kasim.

The security forces recovered 236 sticks of gelignite inside two PVC tubes and a barrel full of acid at the location.

The arrested suspects revealed that there was a plan to build an underground bunker at the site, which is located in an isolated area. One building has also been built in the said premises.