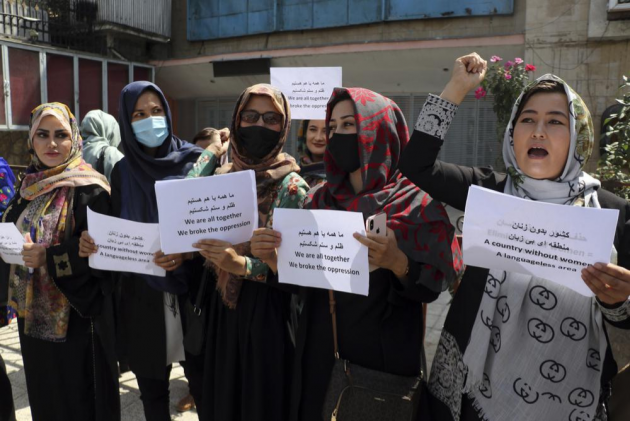 An official at Emergency Hospital in Kabul says two people were killed and 12 others wounded after Taliban fighters in the capital fired their weapons into the air in celebration.

The hospital official spoke on condition of anonymity because he was not authorised to brief the media.

Taliban Says Won't Carry Out Anti-India Activities But Can They Be Trusted?

Taliban spokesman Zabihullah Mujahid on Twitter criticised the practice of firing into the air and called on the militants to stop it immediately.