The number of hospitalized patients in the state, that has been the epicenter of the pandemic in the US, continued to fall, dropping to over 4,600. 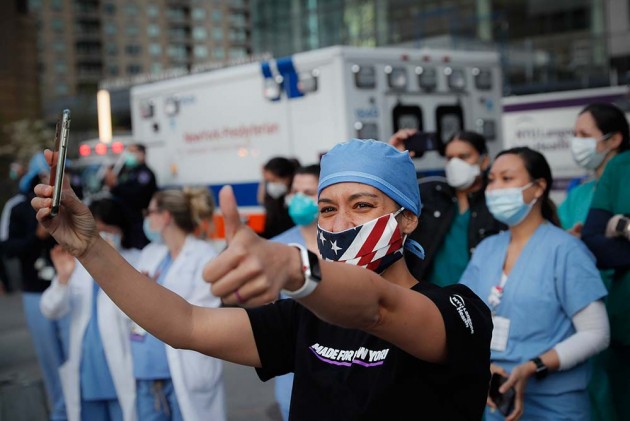 That figure has remained stubbornly high even amid other signs of encouragement.

“For me, it's a sign that we're making real progress.”

The number of hospitalized patients in the state, that has been the epicenter of the pandemic in the US, continued to fall, dropping to over 4,600.

Cuomo also announced that the region along the Hudson River north of New York City and south of Albany is set to begin reopening Tuesday, and that Long Island could follow suit Wednesday.