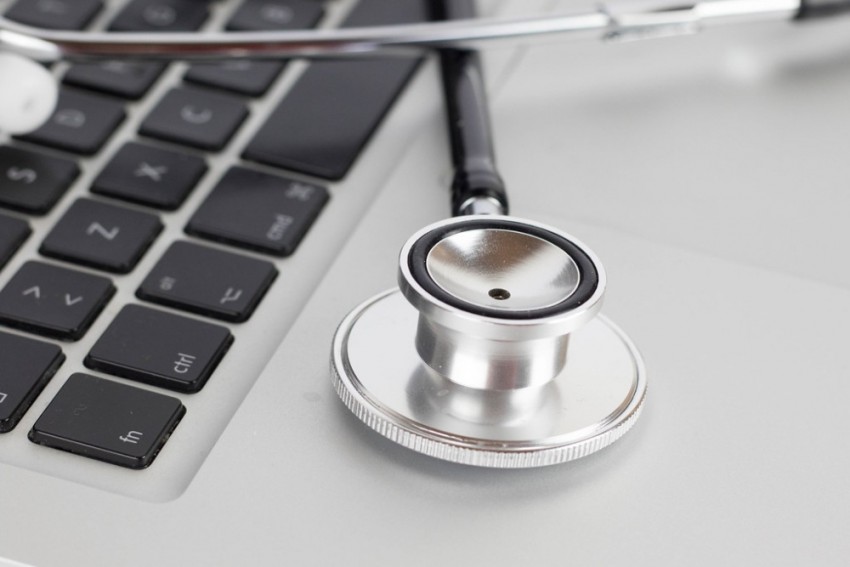 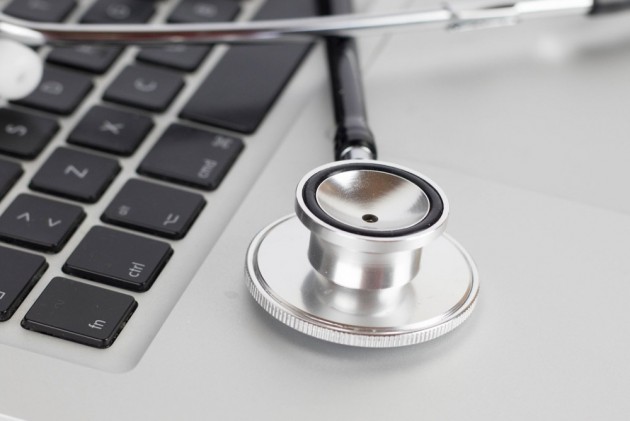 A Myanmar doctor and model, who had her medical licence revoked for posting lingerie photos of herself, blasted the government for "interfering" with personal freedoms, vowing on Saturday to appeal against the medical council's decision in a deeply conservative country.

But while the country's youths have embraced modern clothing and pop culture, attitudes are slow to evolve and the conservative society still frowns on any depictions of overt sexuality.

Her risque outfits ran afoul of the Myanmar Medical Council, who issued her a letter dated June 3 revoking her license for "her dressing style which is against Myanmar culture and tradition".

The notice came after a warning in January, making her promise to take down the Facebook posts, Nang Mwe San said, which she signed but did not comply with.

The 29-year-old, who worked for five years as a general practitioner before pursuing a modelling career in 2017, said there are no specific restrictions on dress code in medical ethics.

"I am not dressed like that when I am treating patients," Nang Mwe San said, adding that this was "unacceptable" and she plans to appeal the council's decision within the month.

"I don't think they should interfere with personal freedoms and it is not their business," she said, adding that she still hopes to return to medicine in the future.

Myanmar currently faces a "critical shortage" of trained health workers, according to the World Health Organization.

The medical council members could not be reached for comment.

But local netizens had plenty to say, with some harpooning her for criticising a lack of human rights and democracy in Myanmar.

"Human rights is not about exposing your body," said commenter Shwe Thu Razza. "You should maintain Myanmar culture." But others came down on the model's side.

"What she wears... outside of work should not matter to her profession," said Swa Win Kyaw.