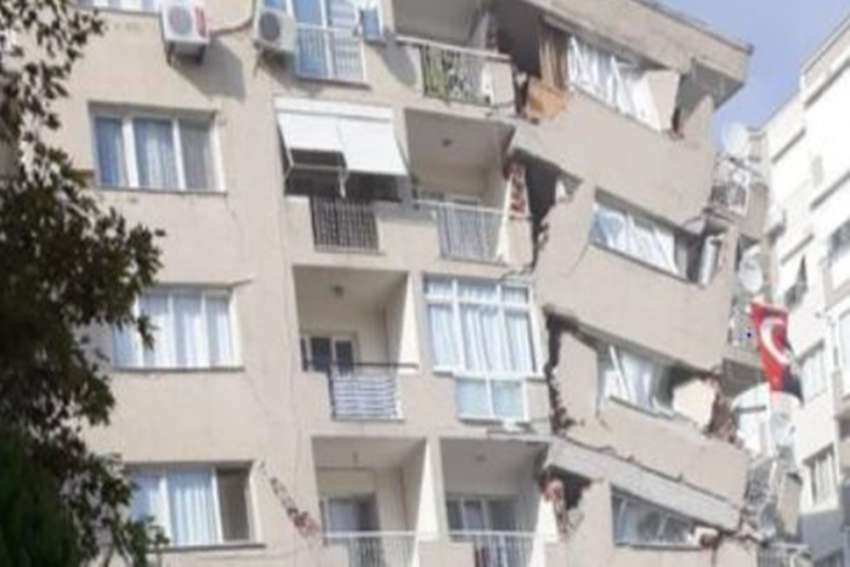 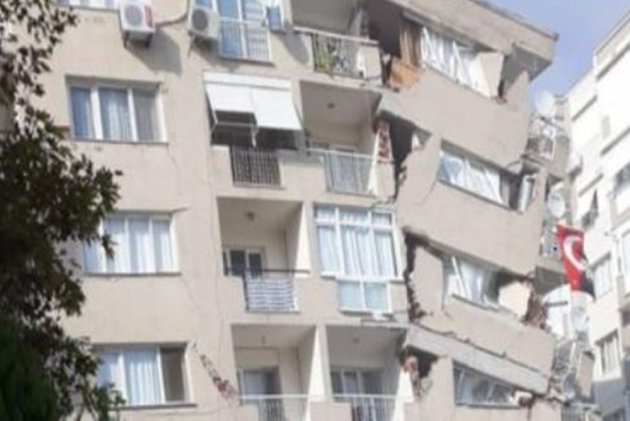 A 7.1-magnitude earthquake struck near the island of Samos, Greece. The tremor was recorded around noon on Friday at 1.51 pm local time, at a shallow depth of 10 km below the surface.

The earthquake caused buildings to collapse and a sea surge that flooded streets in the Turkish resort city of Izmir.

Turkey's disaster agency reported the death of fourteen people and said that more than 200 were injured.

According to the US Geological Survey, the 7.0 magnitude quake was registered 14 kilometers (8.6 miles) off the Greek town of Karlovasi on Samos.

"So far, we have received information about six collapsed buildings" in Izmir province, which includes the city, Turkish Interior Minister Suleyman Soylu said on Twitter.

OMG! This is #Izmir, #Turkey this afternoon after the 7.0 magnitude #earthquake struck! https://t.co/q1kVBzgMNF

"Some of our fellow citizens are stuck in the rubble," said Environment Minister Murat Kurum, adding that he knew of five collapsed buildings.

According to CNN, the city's mayor Tunc Soyer told him he had information about the collapse of 20 buildings.

Praying for people in Izmir, Turkey and Samos in Greece as they've been hit by a powerful earthquake pic.twitter.com/Rb5ZEtYa6G

Many images on social media showed water rushing through the streets of Izmir from an apparent sea surge.

The footage also showed thick white plumes of smoke rising from various parts of the city where buildings had collapsed.