Assange was expected to appear from prison via video link at a brief extradition hearing on Thursday at Westminster Magistrates' Court. 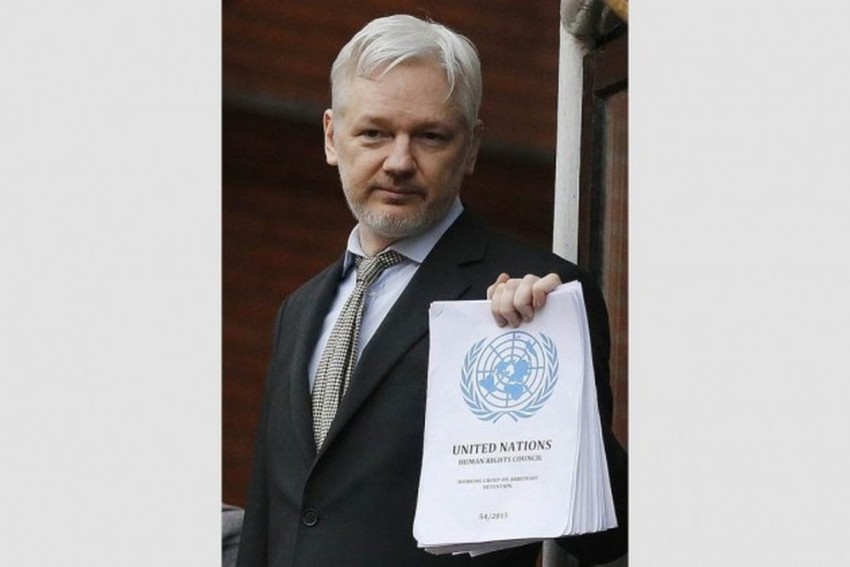 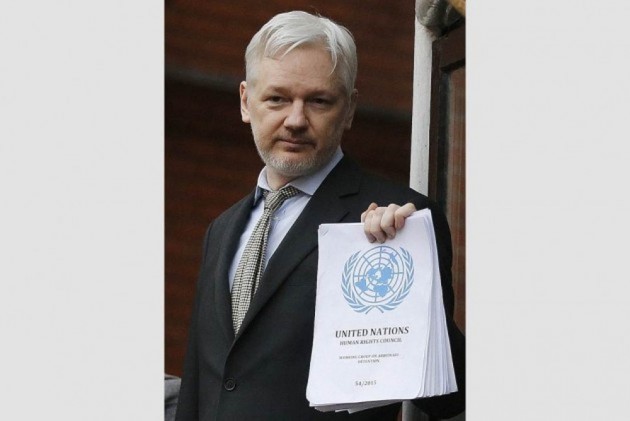 Assange had been expected to appear from prison via video link at a brief extradition hearing on Thursday at Westminster Magistrates' Court.

He is in Belmarsh prison, serving time for jumping bail in Britain while fighting extradition to the United States, which accuses him of violating the Espionage Act by publishing secret documents containing the names of confidential military and diplomatic sources.

Sweden also seeks him to question about an alleged rape.

Judge Emma Arbuthnot said a more substantive extradition hearing set for June 12 may be moved to a court next to Belmarsh prison for convenience.

WikiLeaks says it has "grave concerns" about Assange's health. The anti-secrecy group says he has been moved to the prison health ward.