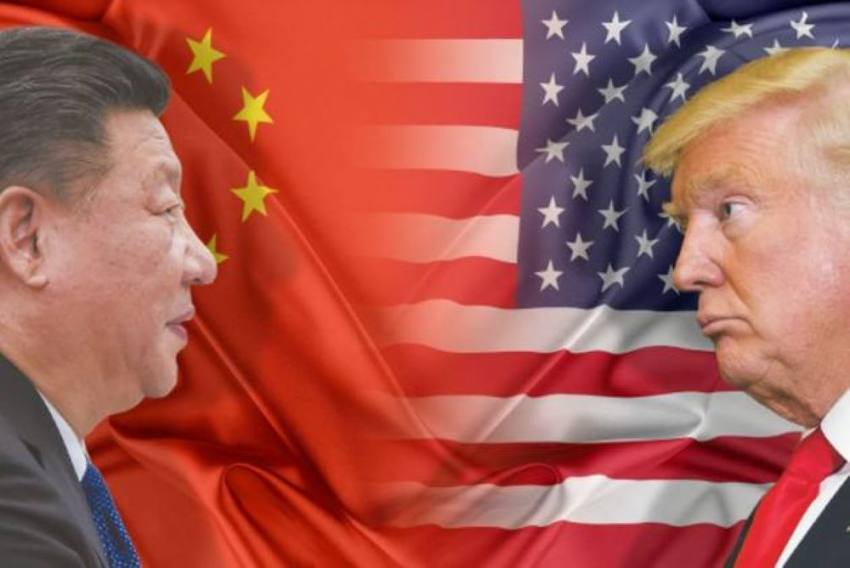 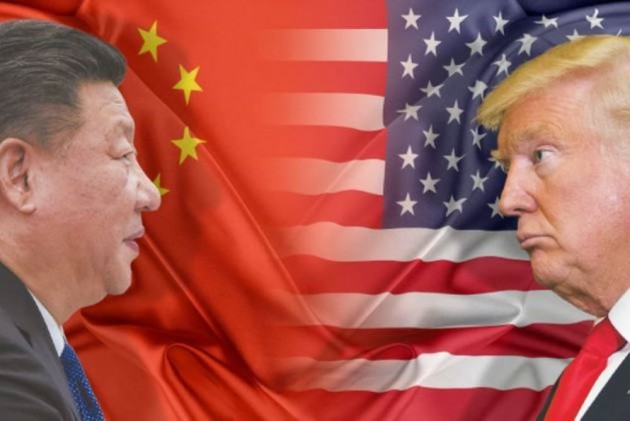 China on Thursday said it was "committed" to a moratorium on nuclear tests as it strongly refuted as "irresponsible" and "ill-intentioned" the US remarks of the possibility of Beijing secretly resuming underground atomic experiments.

The US State Department in a report on Wednesday said that China may have secretly set off low-level underground nuclear test explosions despite claiming to observe an international pact banning such blasts.

US concerns about Beijing's possible breaches of a "zero yield" standard for test blasts have been prompted by activities at China's Lop Nur nuclear test site throughout 2019, Hong Kong-based South China Morning Post quoted the US report as saying.

Zero yield refers to a nuclear test in which there is no explosive chain reaction of the type ignited by the detonation of a nuclear warhead.

Reacting to US charge, Chinese Foreign Ministry spokesperson Zhao Lijian told a media briefing here that China is among the first group of countries to sign the Comprehensive Nuclear-Test-Ban Treaty (CTBT) and always been supportive of its goals and purposes.

The CTBT is a multilateral treaty, which bans all nuclear explosions, for both civilian and military purposes, in all environments.

China is "committed" to the nuclear testing moratorium, Zhao said.

The monitoring stations placed within China's border are fully recognised by the CTBT secretariat, he said.

"The US neglects all the facts and make wanton accusations against China. This is irresponsible and ill-intentioned," he said.

Zhao pointed out that the US in its nuclear posture review has said that it will resume underground testing if necessary.

"The international community should stay on high alert on this. We urge the US to change its course," he said.

Trump's Decision To Freeze WHO Funding Nothing Unusual, Another Attempt To Divert Attention From Covid-19 Criticism