China Destroys 30,000 Maps Not Showing Arunachal As Part Of Its Territory: Report

China routinely objects to Indian leaders visiting Arunachal Pradesh as it claims the state as it's own. 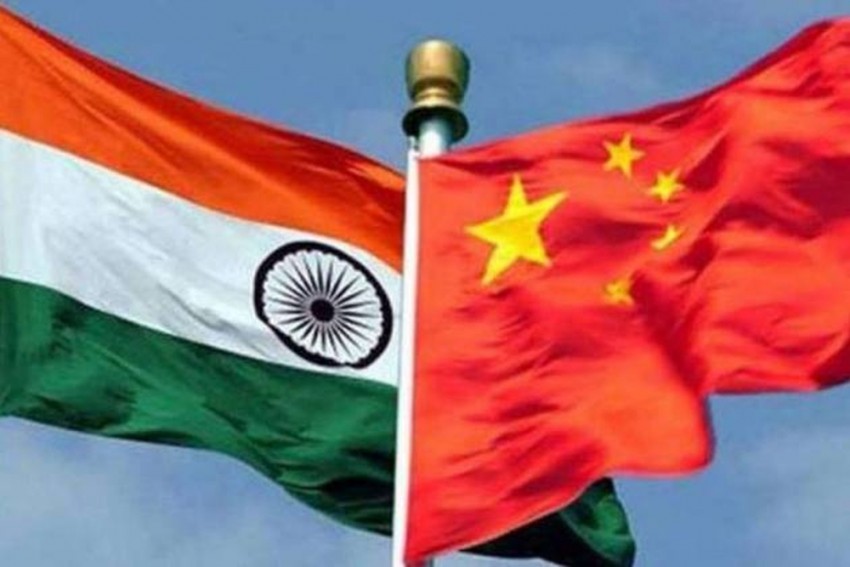 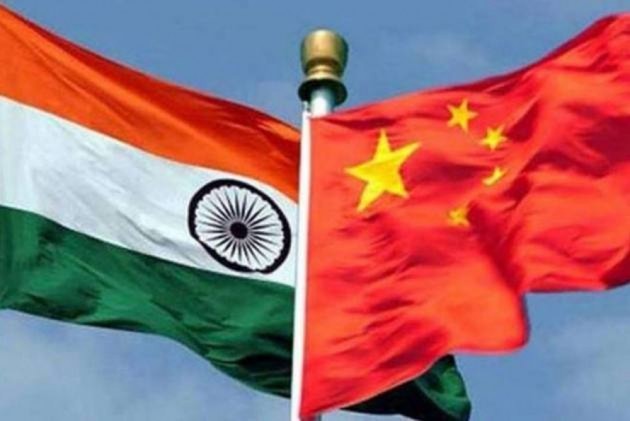 Customs officials in China have destroyed 30,000 world maps printed in the country for not mentioning Arunachal Pradesh and Taiwan as part of its territory, according to a media report.

The two countries have so far held 21 rounds of talks to resolve the border dispute covering 3,488-km-long Line of Actual Control (LAC). China also claims the estranged island of Taiwan as its part.

The maps were meant for export to an unspecified country, state-run Global Times reported on Tuesday.

"What China did in the map market was absolutely legitimate and necessary, because sovereignty and territorial integrity are the most important things to a country. Both Taiwan and South Tibet are parts of China's territory which is sacred and inviolable based on the international law," Liu Wenzong, professor from the department of International Law of China Foreign Affairs University said.