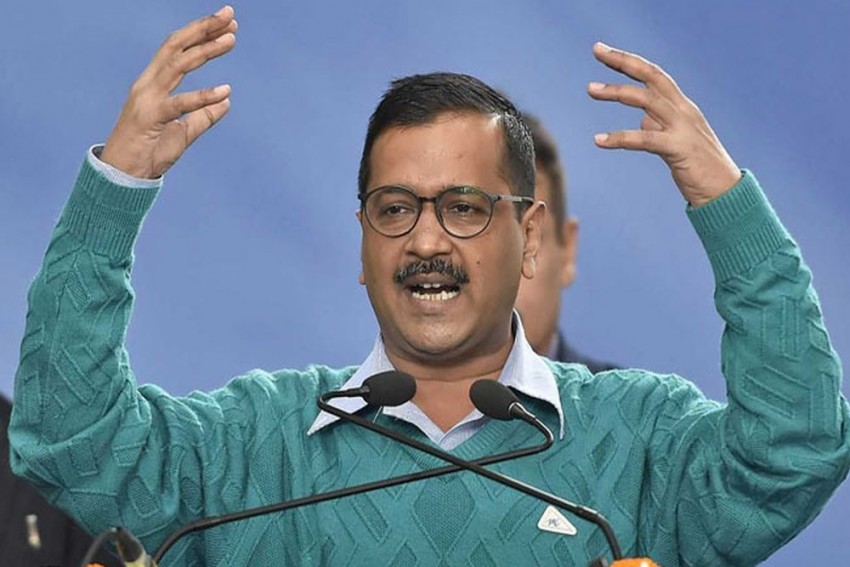 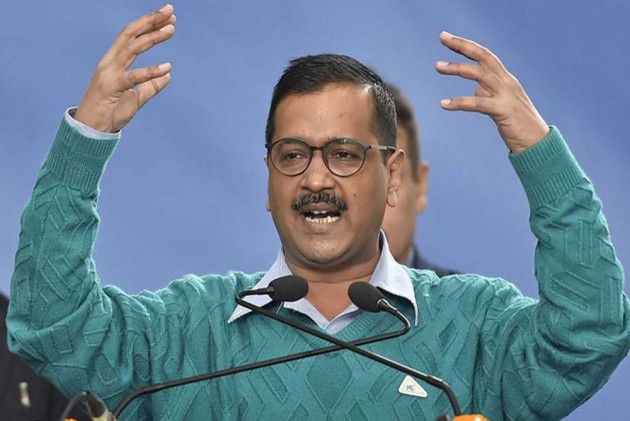 Delhi chief minister Arvind Kejriwal on Sunday said that the BJP government at the centre had achieved nothing if Prime Minister Narendra Modi was talking about the "Hindu-Muslim" issue after four years in office.

Mr Kejriwal's remarks came a day after the Prime Minister, during a rally in Uttar Pradesh's Azamgarh, asked if the Congress was a party for Muslim men alone.

"If Modi is talking about Hindu-Muslims even after four years, it means his government has achieved nothing," Mr Kejriwal said at the Aam Aadmi Party's state-level convention in Indore.

PM Modi had on Saturday attacked opposition parties, particularly the Congress, over what he claimed was their opposition to the triple talaq bill.

The Delhi chief minister asked the Prime Minister if talking about Hindus and Muslims would help India become the number one country in the world.

PM Modi was harping on the Hindu-Muslim issue when the US was talking about nanotechnology, and Japan, France and England were pursuing "big technologies", Mr Kejriwal said.

The Delhi chief minister said that education alone would make India "number one" and alleged that no government at the Centre had worked earnestly for the education sector in the last 70 years.

"Indians are the wisest people in the world. But due to dirty politics, a large number of people are being intentionally kept illiterate," he claimed.