The Duke of Edinburgh Cup is a charity with Royal Patronage, which runs a series of amateur golf events around the world to benefit young people and children in need globally. 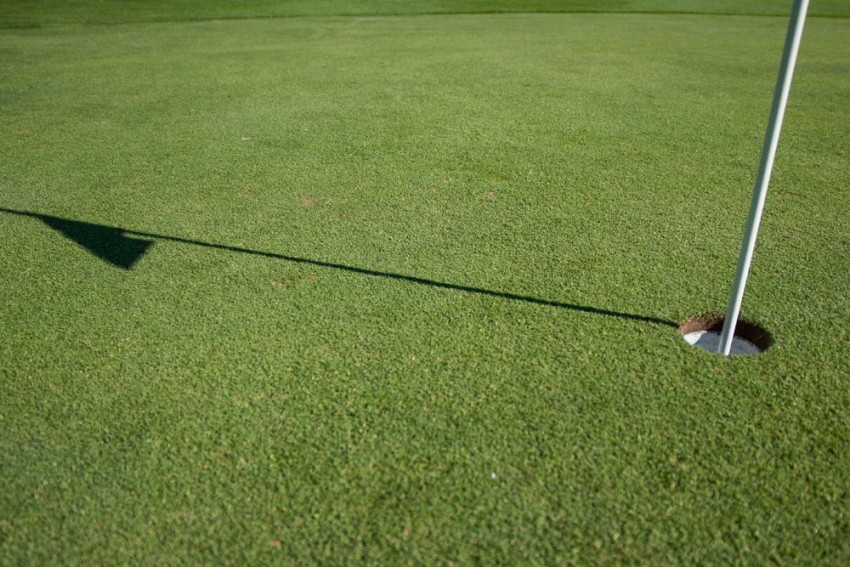 The tournament is a team event with each team comprising of two golfers.
File Photo
Outlook Web Bureau August 23, 2019 00:00 IST The Duke of Edinburgh Cup Qualifier Tees-Off At Prestige Golfshire Club In Bengaluru 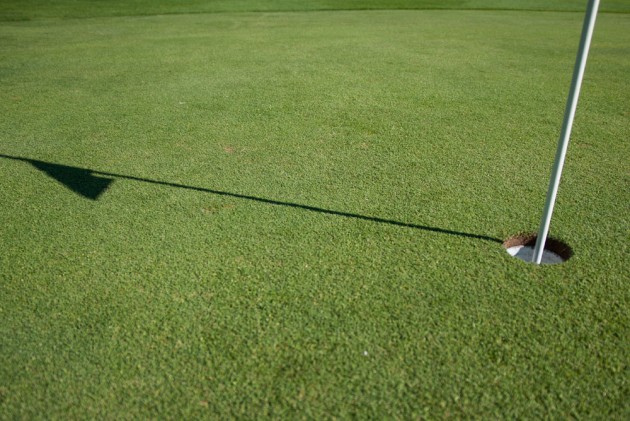 More than 100 golfers from across the country will tee-off at the Prestige Golfshire in Bengaluru on Saturday, 24th August 2019 to earn a spot at the world finals of the Duke of Edinburgh Cup, which will take place at Windsor Castle next month. The prestigious charity event, held in aid of Christel House India, serves as the Indian qualifier of the worldwide charity tournament.

The tournament is a team event with each team comprising of two golfers. The winning team with the best combined net stableford scores will represent India at the Duke of Edinburgh Cup World Final, where they will face off against participants selected from the best charity golf tournaments from more than 12 countries, including South Africa, UK, France, Ireland and many more. Golfers Pranay Puri and Chirag Paul will also represent India, having won a separate qualifying event in Delhi earlier this year.

As an additional perk, the winners will not only get to play at the Royal family’s private golf course at Windsor but will also attend a black-tie dinner with a member of the Royal family in the State Ballroom of Windsor.

The Duke of Edinburgh Cup Qualifier, presented by Apollo, promises to be a competitive affair with notable names involved, as is indicative from participants of previous editions which include the likes of Syed Kirmani, Ajit Agarkar and Murali Karthik.

Former Asian gold medalist, Rishi Narain says, “It’s going to be an intense battle amongst a pool of evenly matched golfers. Whoever will be able to hold their nerves will end up at the podium. This tournament has shaped up to be one of the highlights of the amateur golf calendar in the country, and we are extremely proud to contribute towards the life-changing work being done by the Duke of Edinburgh Cup.”

All proceeds raised from the qualifier will go to Christel House India, a secular school which provides education, healthcare and career planning to thousands of underprivileged children. Jaison C Mathew, Chief Executive Officer of Christel House India, says, “We are very grateful to every person involved in the DOE for their contribution to our cause. At Christel House India, our aim is to help children break the vicious cycle of poverty and achieve their dreams. Over the years, this annual golf tournament has been an unwavering pillar of support.”