Mahesh Bhupathi and six other players, including Rohan Bopanna, had pulled out of the Pakistan tour, citing safety concerns. So, the All India Tennis Association (AITA) picked Rohit Rajpal as the non-playing captain on Monday, hours before the ITF shifted the tie to a neutral venue 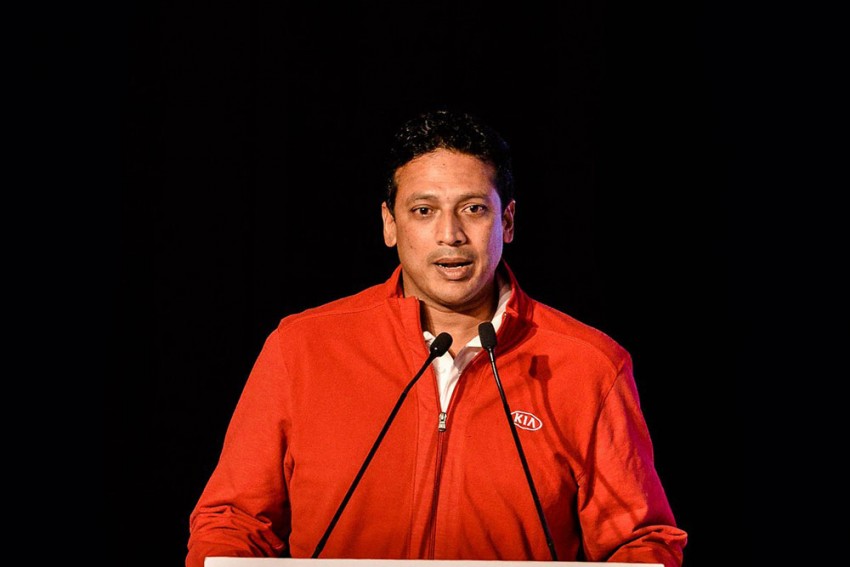 Mahesh Bhupathi said as per the AITA's last communication to him, he was replaced as the non-playing captain for making himself unavailable to travel to Pakistan.
Twitter: KIA Motors India
PTI November 06, 2019 00:00 IST Still Captain Of India's Davis Cup Team And Available For Pakistan Tie: Mahesh Bhupathi 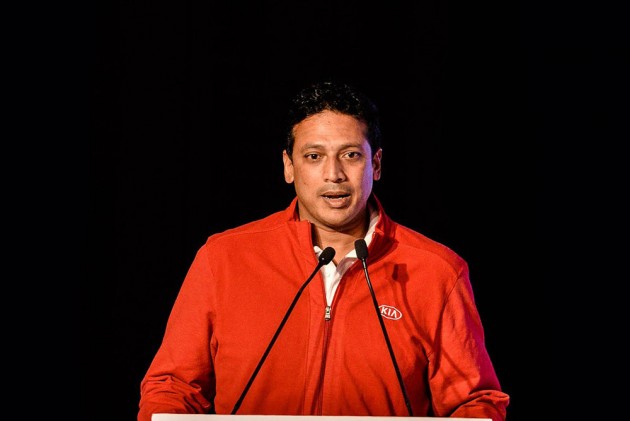 Mahesh Bhupathi on Wednesday asserted that he is still the captain of India's Davis Cup team despite the national tennis federation naming Rohit Rajpal as his successor and also made himself available for the tie against Pakistan, which has been shifted to a neutral venue now.

The All India Tennis Association (AITA) picked Rajpal as the non-playing captain on Monday, hours before the International Tennis Federation (ITF) shifted the tie out of Islamabad to a neutral venue, acknowledging the security concerns raised by India.

Bhupathi and six other players, including Rohan Bopanna, had pulled out of the Pakistan tour, citing safety concerns.

The 45-year-old Bhupathi said as per the All India Tennis Association's (AITA) last communication to him, he was replaced as the non-playing captain for making himself unavailable to travel to Pakistan.

"To everyone so concerned for my thoughts and comments. All I know is from a phone call with Mr Chaterjee on Monday where I was told that Rohit is replacing me as Captain because I wasn't comfortable going to Pakistan (love the country been there before - not this time)," Bhupathi tweeted.

"I have not heard from the AITA since Monday or after the ITF addressed the players concerns on venue and approved a neutral location - so I am available and believe I am still Captain unless I hear otherwise! Glad to "comment" when I know what I know," he wrote.

The tie was scheduled to be held on November 29-30 but it is not yet known if the dates would be reworked given the change in venue. Pakistan have until this week to suggest a venue of their choice.

Bhupathi's term as the non-playing captain ended in December 2018 and he was given an extension to lead the side in the tie against Italy in February this year in Kolkata.

On Tuesday, Bopanna had expressed his displeasure at players not being consulted before changing Bhupathi as the non-playing captain but the AITA had dismissed it, slamming the senior pro for interfering in a matter which is not his domain.