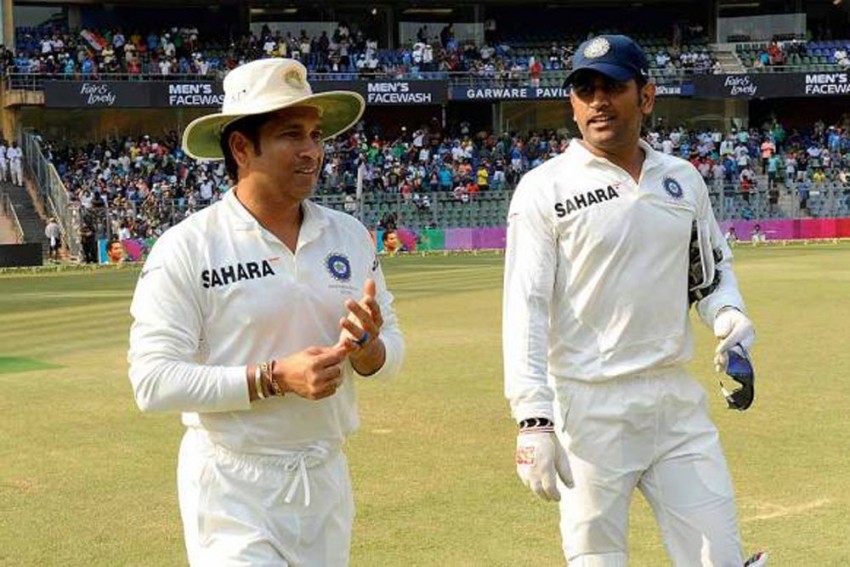 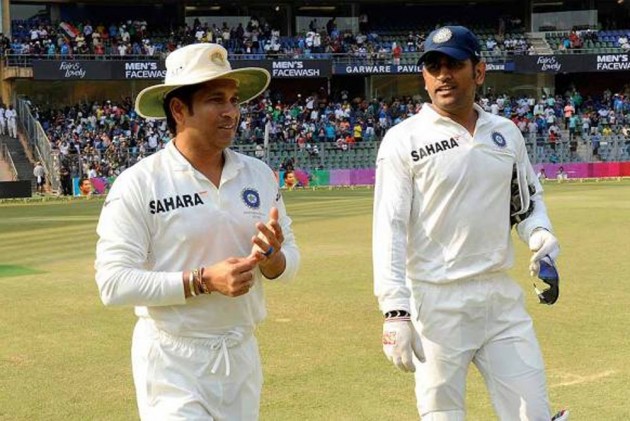 In a bid to revive Test cricket, sport's world governing body, the ICC started the World Championship, but it may not be enough. But Sachin Tendulkar has shared his expert opinion on how to revive the traditional format of the game. And to drive his point, the batting great used a simple analogy. (More Cricket News)

He said that Test cricket can be pleasing to the eye if it is played on good pitches, terming the 22-yard strip the longest format's "heart" and key to its revival. Just like what heart does to a human body.

To support his point, Tendulkar cited, as an example, the surface used for the Ashes Test at Lord's last week, which saw a fierce contest between Steve Smith and Jofra Archer.

"The heart of Test cricket is the kind of surface that you play on. If you provide good pitches, cricket cannot be boring, cricket cannot be damp, and (there will always) be those exciting moments, exciting bowling spells, great batting and that is what people want to see," Tendulkar said on Sunday.

He was speaking on the sidelines of IDBI Federal Life Insurance Mumbai Half Marathon.

Tendulkar felt the duel between Archer and Smith, which included a nasty bouncer that felled the Australian ace, got viewers hooked and made Test cricket thrilling to watch.

"Smith got injured unfortunately, that was a big blow to him but Test cricket was exciting when Jofra Archer challenged him, it suddenly became exciting and the focus shifted to Test cricket.

He added: "At Lord's, they lost almost a day and a half, but the Test match got exciting even on the last day when England picked those wickets and Australia had to survive. Test cricket suddenly became exciting and that is how it should be."

After the ODI World Cup, teams have turned their focus on the maiden World Test Championships, which started with Australia taking on England in the Ashes.

"People almost kind of forgot that four-five weeks ago, there was World Cup being played in England, nobody is talking about that, everyone is talking about Test cricket," the legendary batsman said.

Tendulkar, who has played 200 Tests and amassed 15921 runs, emphasised the need to prepare "interesting tracks" to revive interest in the longest format.

Tendulkar, who is the highest run-getter in Test cricket, stressed on the art of leaving and defending the ball while heaping praise on Australian batsman Marnus Labuchange, who came into the team after Smith was ruled out.

"I have been watching a little bit of Ashes and I thought someone like Marnus Labuschagne has left the ball brilliantly, which is something that you don't get to see in Test cricket.

"Normally you tend to glide those balls to third man and pick a single. But the kind of surfaces they are playing on, if you steer the ball you go to the dressing room.

"You need to leave those balls or defend solidly. And the guys who have not been able to do that, they have been watching the game from the dressing room," he said.

Meanwhile, on the half-marathon, Tendulkar said that it has grown in numbers over the years.

"The response has been incredible, when we started there were 6,000 participants and today we have 20,000 which is a huge number. This movement has gathered momentum.

"The combination of physical fitness and mental fitness is important. Once you have that balance the results follow, that is what our target is."

Tendulkar also said the country is gradually transitioning from a sports-loving nation to a sports playing nation.