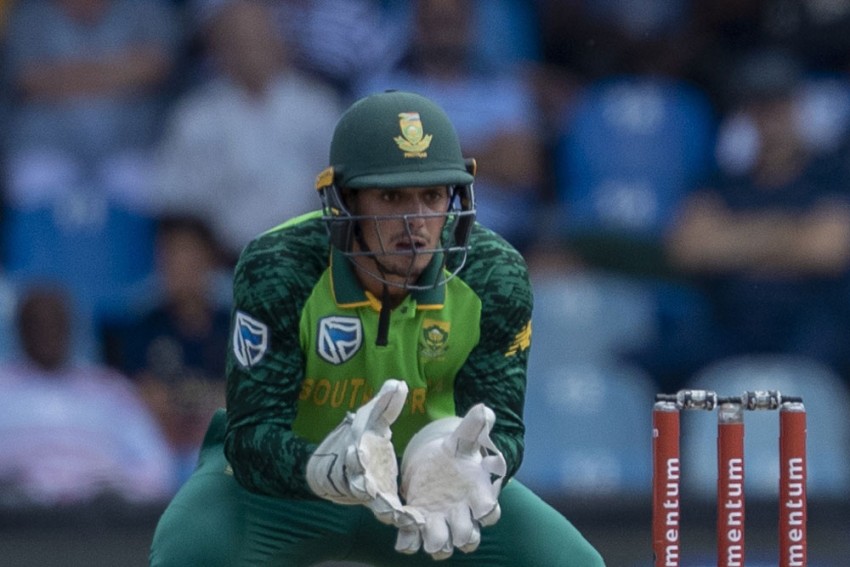 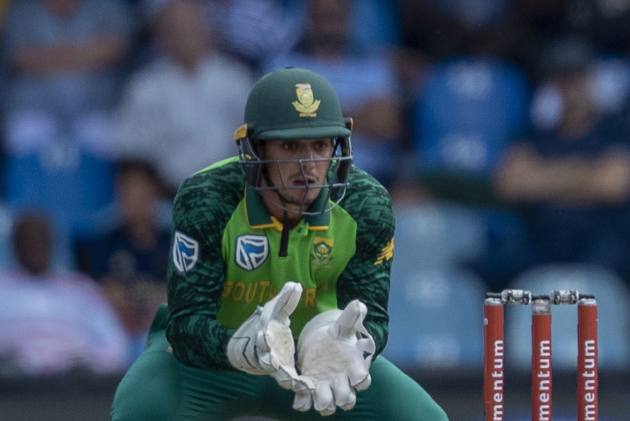 What a night, and what a group!

"Quinny and Laura have set the highest standards that we expect from our icon Proteas players," CSA's acting CEO Jacques Faul said via a press statement. "Quinny is the leading wicketkeeper/batsman in Test cricket and is, in fact, one of the leading batsmen in both red ball and white ball cricket. He is also starting to emerge as an outstanding leader as witnessed by the Proteas clean sweep of Australia in their recent ODI series.

"Laura was named in the tournament select XI at the conclusion of the ICC Women's World T20 which tells us a great deal about the esteem in which she is held at international level. At the age of 21 her best years are ahead of her and she will be a key player when the Momentum Proteas go to the ICC Women's World Cup next year."