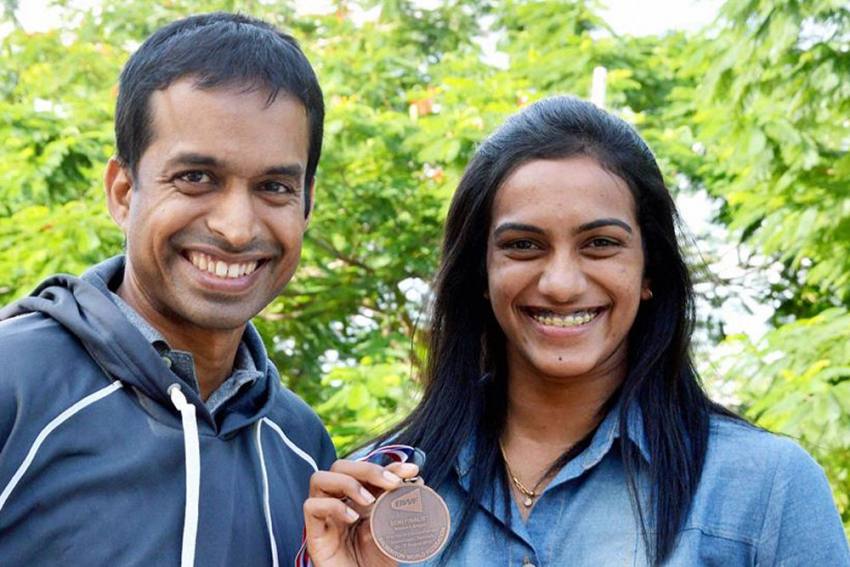 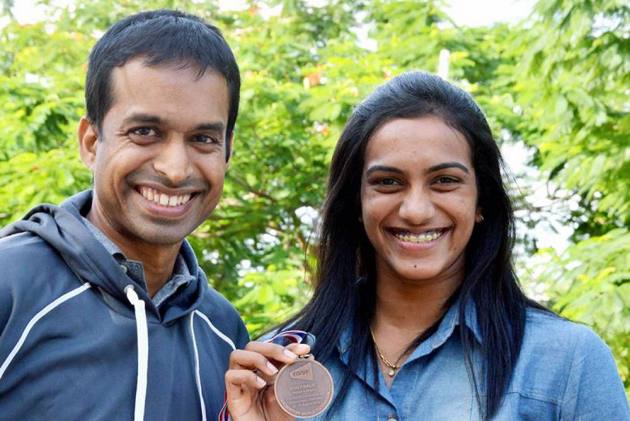 Pusarla Venkata Sindhu says she is doing everything an athlete can possibly do to excel at an Olympics. From indulging in her favourite ‘keema with rice,’ (cooked with lot of care by her mother Vijaya) to doing those extra yards with her South Korean coach Park Tae Sang and trainer Suchitra, Sindhu is focused on winning a medal for herself and India at the upcoming Tokyo Olympics from July 23. (More Badminton News)

“I think I am prepared and will not miss Gopichand Sir in Tokyo. I am putting in about five-six hours with Park and Suchitra every day to keep myself ready for the Games. Last year, the Olympics got cancelled with two months to go and now it seems to be on track.

“But saving lives during this COVID pandemic is more important than sports because if there is no life there is no sport (badminton),” said PV Sindhu in a freewheeling conversation with Outlook recently. (For full interview: CLICK HERE)

Sindhu is the only Indian women singles player to have qualified for Tokyo 2020 – the top 16 in the world make the cut – and admits the responsibility on her will be huge. With Saina Nehwal unable to qualify for the Olympics, the pressure on Sindhu will be overwhelming.

“Definitely there are going to be expectations. Whatever it is, I have to give my best. Rather than thinking for others, I will have to play well for myself. If I do well, I do well for India and everyone will be happy,” Sindhu said.

Sindhu says she is great mind space with her Korean coach who has been working with the Rio 2016 silver medallist for more than a year now. “Park’s personal attention has helped a lot. Ever since we have moved (from Gopichand Academy) to Gachibowli Stadium, the training has been great and the time spent has been worth it,” said Sindhu.

In 2020-21, PV Sindhu played eight tournaments. She lost in the semifinals of All-England in March and was no match for Carolina Marin in the Swiss Open final soon after. With no title wins to show, Sindhu even suffered a first-round exit in the Yonex Thailand Open (in January 2021). Yet the 25-year-old remains unruffled and insists that she is a much-improved player under Park Tae Sang. 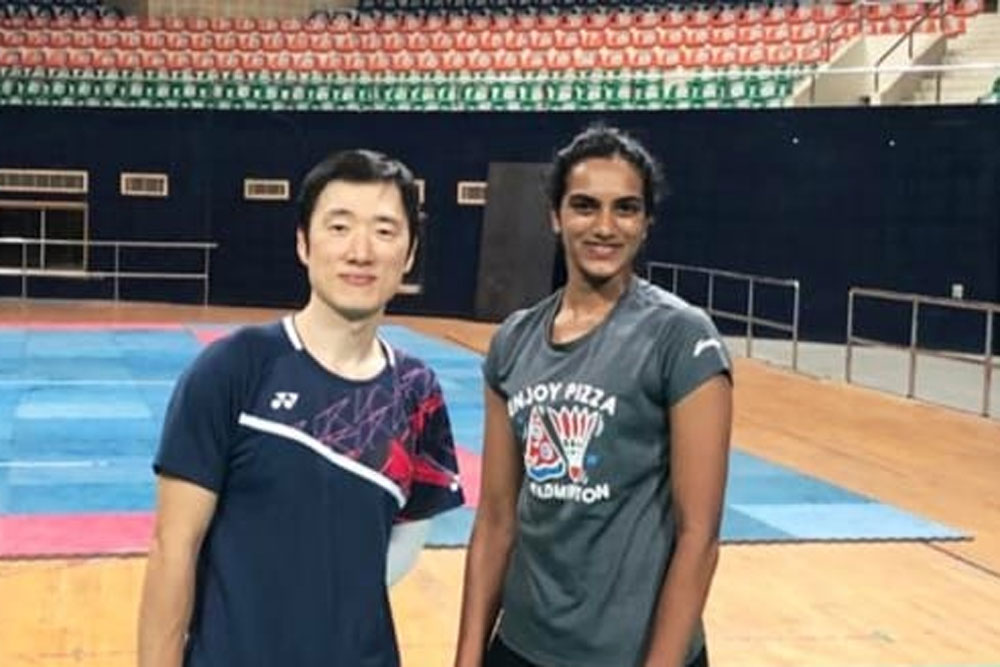 “You feel bad when you lose. You introspect a lot but sometimes you play well and lose…it may not be your day. It’s not that I can’t beat a Marin or a Tai Tzu, it’s just that somewhere in a couple of points I have used the wrong strategy. We have to cut down on those bad days … even on your bad days you have to be good … that’s where perfection will count,” said Sindhu.

Sindhu thanks her many coaches who have been part of her journey that saw the Hyderabad girl winning the world championship in 2019 and the silver medal at 2016 Rio Games.

The ever-smiling Sindhu says that from her first coach Mehboob Ali to Park, there have been many coaches who have come into her life and gone. She reckons Gopichand was a ‘phase’ in her career but that’s past. “I compare everybody at the same level,” said Sindhu.

“Look, as athletes we have to live in the present. It’s good to have change. You get to learn different things from different coaches. At the end of the day, a player has to assimilate and decide what is best for him or her.

“Gopichand was with me in 2016 and it was good. Then we had (Indonesian) Mulyo Handyo in 2018 and (Korean) Kim Ji Hyun in 2019. Both Mulyo and Kim left suddenly citing personal reasons.

“Kim was very proactive and was with me when I won the world championship. Park took over after Kim and he has guided me right through till now and will be courtside in Tokyo. So, I will not be missing Gopi Sir,” explained Sindhu.

Saying Mulyo was ‘very different’ with his training methods, Sindhu is all praise for Park. She says the player-coach bonding with the Korean has been fantastic and that helps overcome the difficult times.

“Park understands what’s going on in your mind. When I am under pressure or in difficult positions, he lets me think myself. The eye-to-eye coordination with him works perfectly. He knows when to intervene and his reading of my opponents is fantastic,” said Sindhu.

Sindhu handles questions on her relationship with Gopichand with consummate ease. She says it is difficult to single out one person for whatever success she has achieved.

“My dad (Ramana) continues to be a huge support. He is the unseen ‘coach’ in my career. Having played for India (Ramana was part of the bronze-winning volleyball team at the 1986 Asian Games), he is full of advice. It’s no harm trying out a few things he is saying,” says Sindhu.

“I have a long list of people to thank and that starts from the Railway players who used to turn up and practice with me when my dad took me to the badminton courts for the first time. Gopi Sir has been part of my journey and I will say that I ‘everybody’s daughter.’”

Karun Chandhok Denied Entry Into A Restaurant Due To Colour Of Skin, Reveals Former F1 Driver