It was a sad end to a lengthy Miami Open for Bianca Andreescu, as Ash Barty celebrated winning the trophy once more 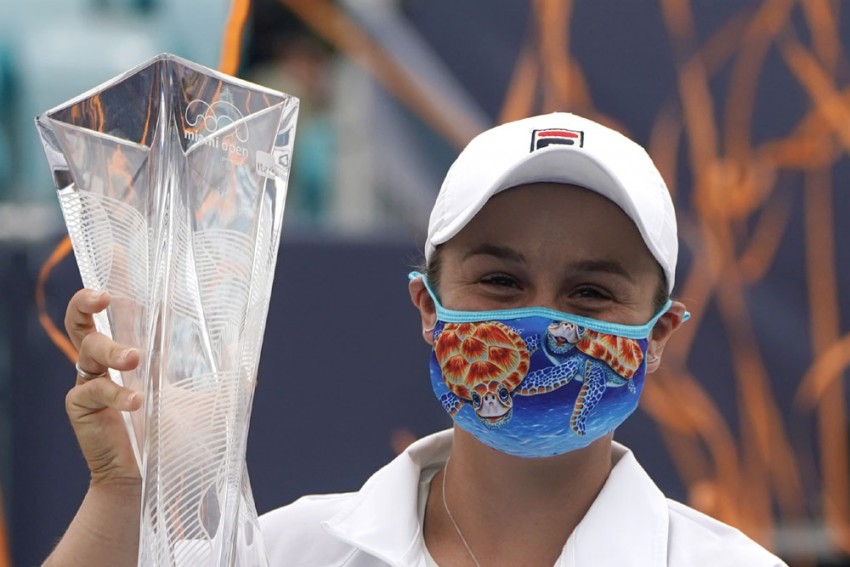 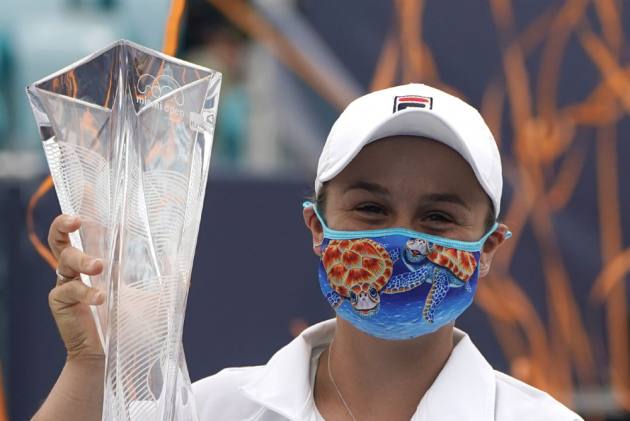 Barty was well in command of the showpiece, leading 6-3 4-0, when Andreescu was forced to end the contest prematurely. The Canadian had turned her ankle in the second game of the second set.

It was not the way Barty would have wanted to retain a title for the first time in her career, but the Australian is now on a 12-match winning streak in Miami.

Moreover, it is now 13 wins from 16 matches against top-10 opponents and six straight for Barty, while she now has 10 WTA titles and two in 2021.

The injury made for a disappointing end to a brave tournament for Andreescu, who won four consecutive three-set matches to make the final.

The 20-year-old will be hoping her latest problem is not serious, with the 2019 US Open champion having missed the entirety of last season due to injury.

Barty's wicked forehands were causing problems early on and it was a fine passing winner that earned the first break, and in no time Andreescu was 3-1 adrift.

The plucky Andreescu forced her opponent into some errors to break back, but a backhand cross-court winner in the next game saw Barty regain an advantage she would not relinquish – finishing the first set with 11 winners to the Canadian's six – including three aces.

A double fault allowed Barty to take an early break in the second set, and an understandably tearful Andreescu battled on for two games after the trip before finally calling it a day in unfortunate circumstances.