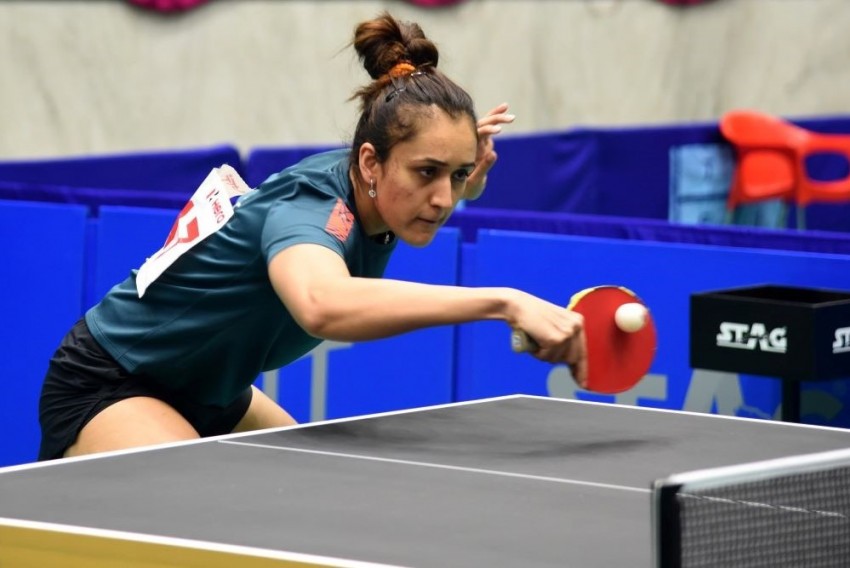 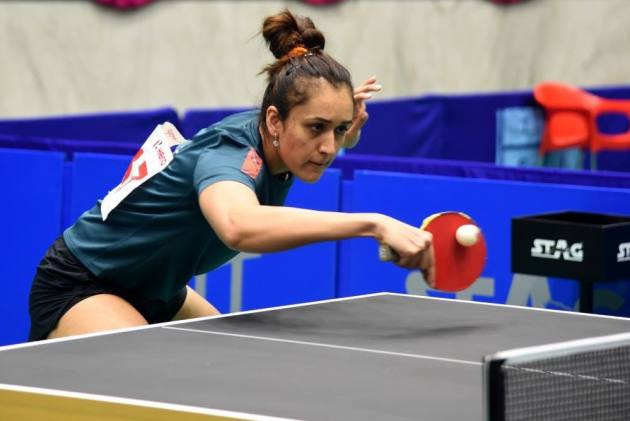 After Manika was up 2-0, Archana fought back really well to level scores and take 3-2 lead.

But changing gears, Manika showed her intent loud and clear, first in the sixth game she held four games points and in decider she was a runaway winner.

Archana made far too many errors in the sixth game which allowed Manika to breathe easy. At 10-6 Manika knew she had stitched it nicely to disentangle herself from all negative thoughts.

And, in the decider, she didn't have to do much as Archana’s errors kept growing and Manika pulled the shutters down on the Karnataka girl.

Manika will next take on Sreeja Akula, who beat Prapti Sen 4-3, in another tight match.

Sreeja gained upper hand after being 0-2 down and stamped her authority with two fine games to level score 2-2.

Then she dropped one before regaining upper hand to wrap it up. Takeme Sarkar of the Railways started off well before letting Pooja Sahasrabudhe enjoy a 2-1 advantage. But the Railways girl stroked her way to the semifinals when she took the next three games to seal Pooja's fate.

Reeth, who accounted for second-seed Sutirtha Mukheree in the pre-quarterfinals, had hiccups but soon came to herself to finish in style with a 4-2 verdict against Kaushani Nath.

In the pre-quarterfinals, defending champion and second-seeded Sutirtha Mukherjee flattered to deceive and went down 3-4 to PSPB’s Reeth Rishya.

But Archana was fortunate to escape defeat at the hands of TTFI wildcard entrant Anusha Kutumbale who failed to press home the advantage.

The ninth seed led 3-0 but the girl from Madhya Pradesh managed to pull herself up and restore parity. In the decider, Archana became wiser after the events and her changed strategy brought instant dividends.

Prapti Sen, like Sreeja Akula, warded off early threats but the rest of the higher seeds played according to the script.

ISL Live Streaming, Chennaiyin FC Vs NorthEast United FC: When And Where To Watch Match 98 Of Indian Super League