Both camps had targeted fresh beginnings with a new coaching team and new recruits. But Odisha and Jamshedpur faced first-round defeats 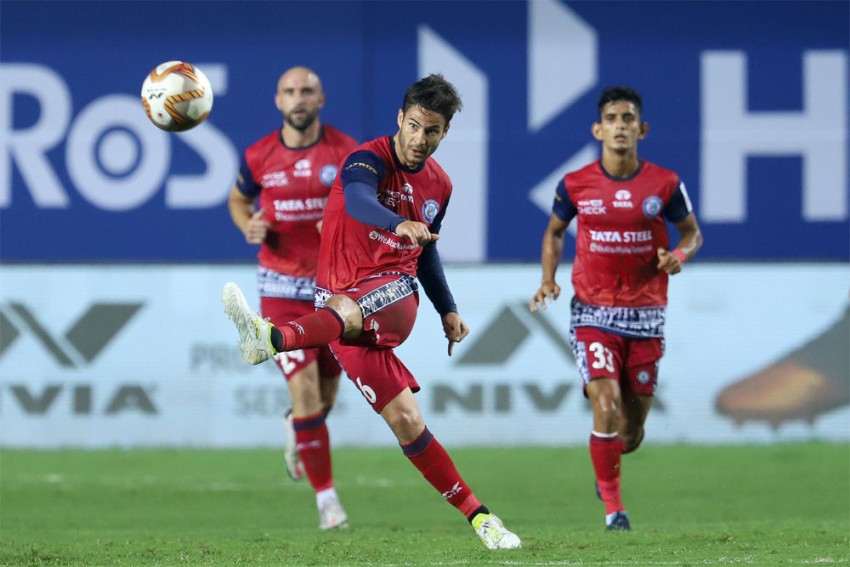 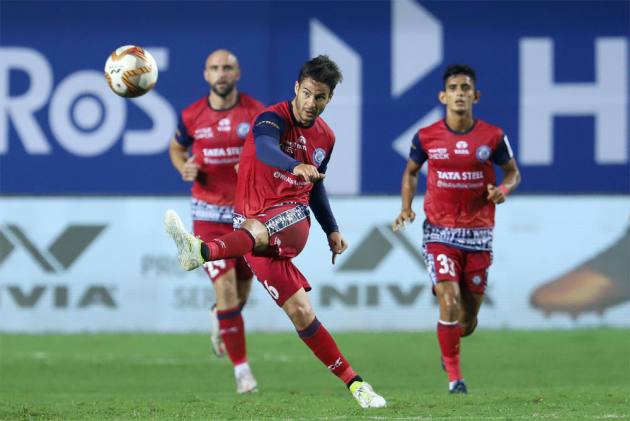 Their campaigns off to disappointing starts, both Odisha FC and Jamshedpur FC would be keen to register their first victory of the season when they take on each other in their second Indian Super League match at Tilak Maiden, Vasco on Sunday. (More Cricket News)

While Odisha FC were beaten 0-1 by Hyderabad FC in their tournament opener on November 23 at Bambolim, Owern Coyle's Jamshedpur FC lost 1-2 against Chennayin FC a day later.

And come Sunday, both the sides would be desperate to log their first three points of the season.

Both Odisha FC and Jamshedpur FC had targeted fresh beginnings in the ISL season 7 with a new coaching team and new recruits.

Having suffered defeats, both the teams will know the importance of stopping the rut before it turns into an uncontrollable downward spiral.

Odisha will be concerned that they are yet to solve their defensive issues that plagued them last season, after looking shaky at the back against Hyderabad.

Odisha coach Stuart Baxter, though, said there were tactical problems all over the pitch that he had identified in the last game.

"Tactically, the balance was wrong. We ended up being very separated. We couldn't get the ball up to the forward players. We need to relax a little bit more on the ball," he said.

And the performances of Jamshedpur attackers Nerijus Valskis and Jackichand Singh in their last match mean that Odisha's defence will likely be on their toes on Sunday.

"We can defend with more personality and more control," Baxter said.

"I will be looking to improve the defending, but it will not be the first thing that you automatically go to after that sort of result."

Coyle, on the other hand, lost more than three points in the previous game with defenders Peter Hartley and Narender Gahlot going off injured. Both the players are doubtful for Sunday's game while David Grande will miss out.

Coyle will also be concerned by the lack of cohesion that plagued his side often during their opening fixture. But he believes Jamshedpur will get better as the tournament progresses.

"Jamshedpur FC is a new team effectively. There has been a whole lot of changes from last year. But, there is no doubt that we will get better as we go on. The harder we work, the more we will improve," he said.

"We will look to start the game better, try and take control of it. We have to try and win those valuable three points. Because three points can push you five or six places up in the league."