The historic Sharjah Cricket Stadium had recently undergone a major refurbishment. It will host IPL matches in 2020 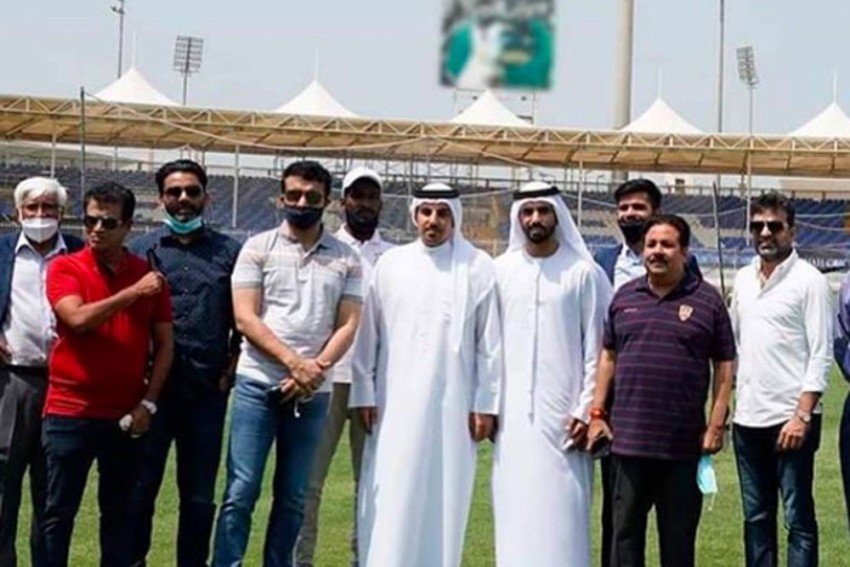 The Board of Control for Cricket in India (BCCI) president Sourav Ganguly has paid a visit to the Sharjah Cricket Stadium, one of the three venues for this year's Indian Premier League (IPL), and lauded the ground for its new look and feel. (More Cricket News)

The IPL 2020, shifted out of India to the UAE due to the COVID-19 pandemic, will be played in three cities -- Dubai, Abu Dhabi and Sharjah.

According to a media release issued on Monday, Ganguly also said that young players are eagerly looking forward to playing in this hallowed cricket ground where greats like Sunil Gavaskar and Sachin Tendulkar wrote history.

The Sharjah stadium had recently undergone a major refurbishment, including setting up of new canopies, an upgraded royal suite, commentary box and VIP Hospitality boxes in total compliance with COVID-related protocols.

IPL 2020: David Miller In Awe Of MS Dhoni, Says He Wants To Bat Like CSK Skipper