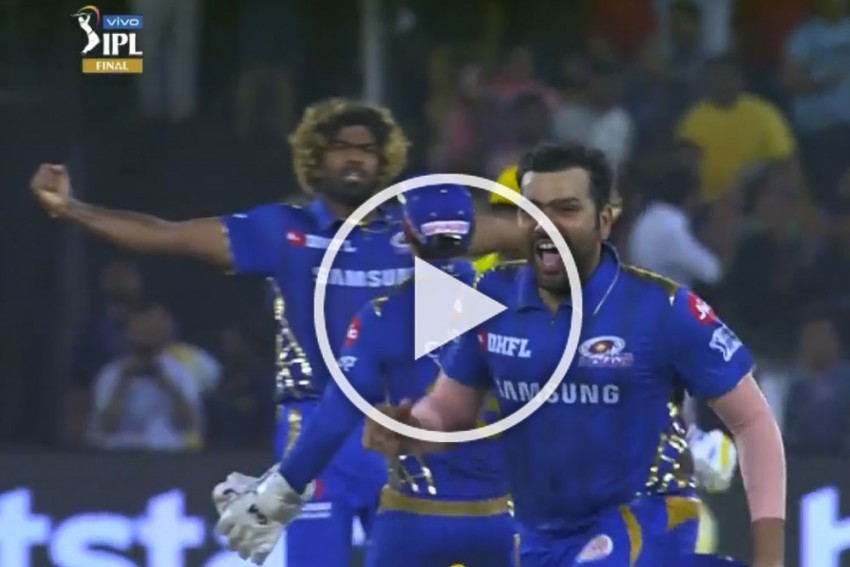 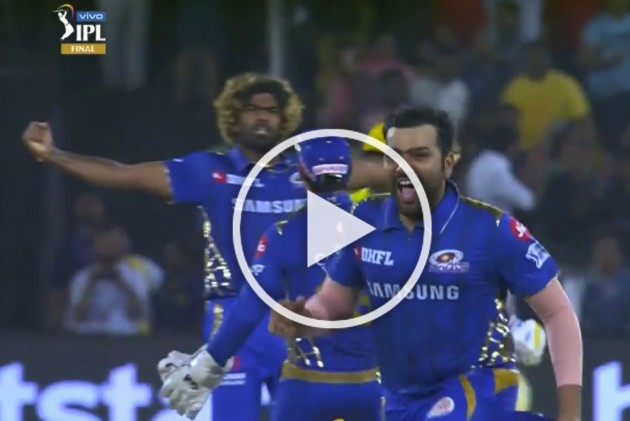 Lasith Malinga produced an incredible last over to defend nine runs as Mumbai Indians (MI) claimed undisputed supremacy in the Indian Premier League (IPL) by securing their fourth title with a one-run win over Chennai Super Kings (CSK) in a pulsating 2019 final at Hyderabad on Sunday.

CSK needed nine runs off the last over but the experienced Sri Lankan pacer Malinga kept his nerve to concede eight. He trapped Shardul Thakur leg before in the last ball after Shane Watson (80 off 59) got run out two balls earlier.

That heart-stopping final over! https://t.co/AAMNa3F6HX via @ipl

Before that Jasprit Bumrah kept Mumbai in the hunt with his tidy overs and two wickets, getting rid of Dwayne Bravo and Ambati Rayudu. The premier Indian pacer produced 13 dot balls in his testing overs. Young leg-spinner Rahul Chahar also played a key role in the middle overs as he too created pressure by bowling 13 dot balls.

Both teams were tied at three IPL titles each heading into the finale with Mumbai holding the upper hand, having beaten CSK thrice earlier in the competition.

The heart-stopping finish came after a disciplined bowling performance from CSK who restricted Mumbai Indians to 149 for eight.

CSK, have now lost to Mumbai for the third time in four finals.

IPL 2019 Final, MI Vs CSK: MS Dhoni Gets Out In The Most Dramatic Manner. What's Your Verdict – WATCH