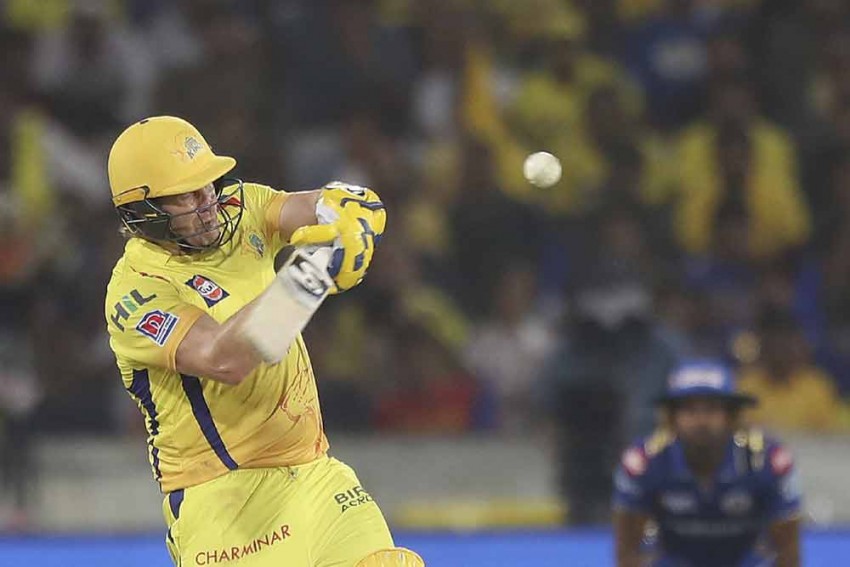 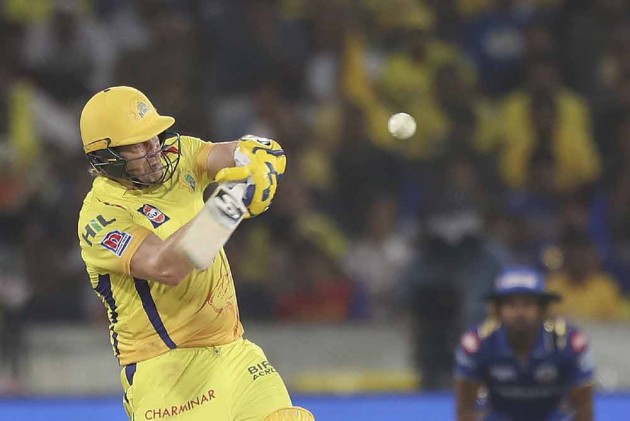 Watson, 37, scored a brilliant 80 off 59 with the help of eight fours and four sixes, reportedly got six stitches after the final. Chasing MI's 149/8, CSK lost the match by one run at Hyderabad.

In the last year's final, Watson single-handedly destroyed SunRisers Hyderabad with a 57-ball 117 with 11 fours and eight sixes as CSK chased down a 178-run target.

And he is the sort of player who will give everything for his team.

Veteran Indian spinner Harbhajan Singh made a praiseworthy revelation about his CSK teammate Watson, stating that the Australian played the IPL 2019 final against eventual champions MI with a bleeding knee.

Harbhajan shared a picture of his team-mate on his Instagram story and wrote:

Watson injured his leg while diving at the non-striker's end in the third over off Lasith Malinga, leaving his yellow uniform stained red around the left knee.

Watson was run out in the final over going for a second run, again diving to make his ground.

With two runs needed from the final ball, Malinga trapped Shardul Thakur leg-before to secure MI's win and become the first ever team to win the IPL title four times.

IPL 2019: Will MS Dhoni Play Next Season? Sanjay Manjrekar Gets One Cheeky Reply From Dhoni Himself