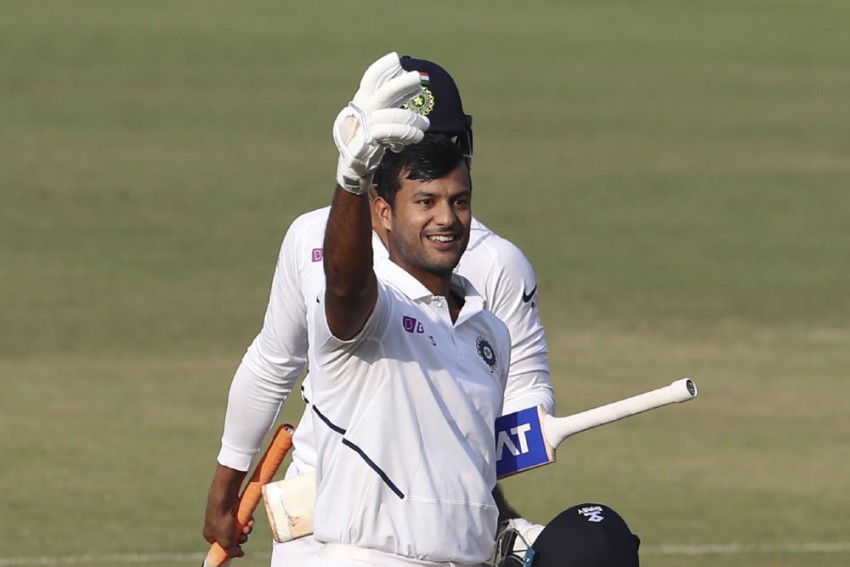 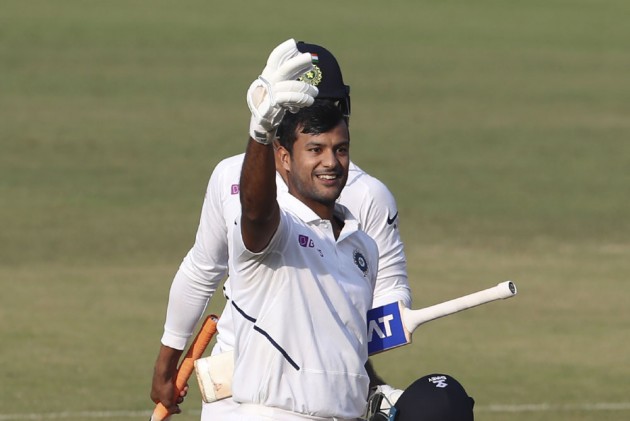 Mayank Agarwal on Saturday joined an elite list of Indian batsmen who have outscored opposition teams in each innings of a Test match.

Agarwal hit 243 to set up India's innings and 130-run win over Bangladesh in the first Test at Indore. Bangladesh failed to match Indian opener's individual score either innings. They managed 150 and 213 in the first and second innings respectively.

This is the second time in two matches that an Indian has outscored the opposition team after Rohit Sharma's 212 beat South Africa's 162 and 133 runs at Ranchi.

Agarwal now has 858 runs from 12 innings in eight matches with the help of two double hundreds, one hundred and three fifties.