Persistent rain and delay in toss eventually led to the ICC Women's T20 Cricket World Cup's semifinal clash between India and England get washed out without a ball being bowled. 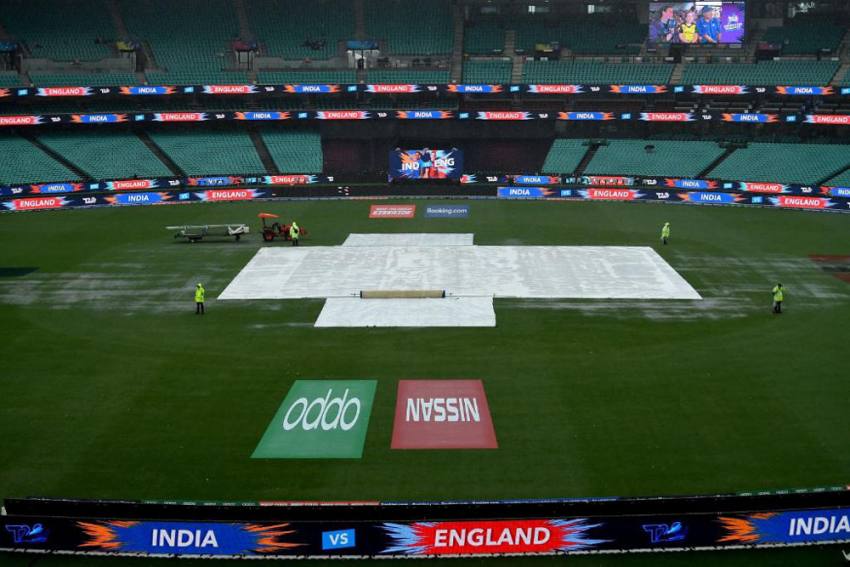 India will be meeting either South Africa or Australia in the final.
Twitter
PTI 2020-03-05T11:07:58+05:30 ICC Women's T20 Cricket World Cup: India Reach Maiden Final After Semifinal Vs England Gets Washed Out 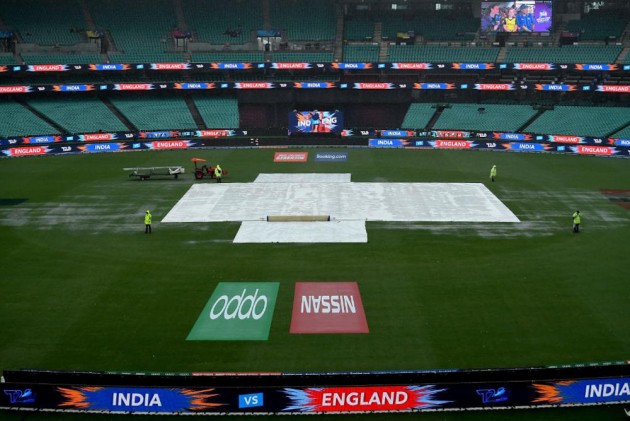 An unbeaten run in the group stage propelled India into their maiden Women's T20 World Cup final after their last-four clash against England was washed out here on Thursday.

Persistent rain since morning delayed the toss and eventually the semifinal was called off without a ball being bowled, taking Indians into the summit clash and leaving England players in tears.

"Really frustrating. Not how we wanted the World Cup to finish for us. No reserve day, no chance of getting play, and ultimately that loss against South Africa cost us," a dejected England captain Heather Knight said after the game was abandoned.

Her India counterpart Harmanpreet Kaur also agreed that the semifinals should have had a reserve day, a request which was made by Cricket Australia but turned down by the ICC.

"Unfortunate we didn't get a game, but there are rules and we have to follow it. Having reserve days in the future will be a great idea," said Kaur.

Knight said her team paid the price for not starting the tournament well.

"It's all very English isn't it, talking about the weather and getting knocked out. It felt that we gained a bit of momentum in the last few games and we were pumped up for the semifinals," she added.

"Lessons are to win the first game I guess (laughs). It's become a trend, not to start well in tournaments, and that has cost us."

India had topped Group A with four victories in as many matches while England had finished second in Group B with three wins and a defeat.

"From day one, we new we have to win all the games because in case the semis don't happen, that would be hard for us. In that sense, credit to the team for winning all the games," said Kaur.

"Everybody is looking in great touch - Shafali (Verma) and Smriti (Mandhana). They are giving us good starts, and that helps. Me and Smriti are trying to spend more time in the nets," she added reflecting on her and Mandhana's so far indifferent form.

"We are looking more positive now. Unfortunately we haven't come up with big innings, but our teammates are, and at the end of the day it's a team game."

England had ended runners-up in the previous edition.

If the second semifinal between South Africa and reigning champions Australia is also washed out then the Proteas will advance to the summit clash since they topped their group.