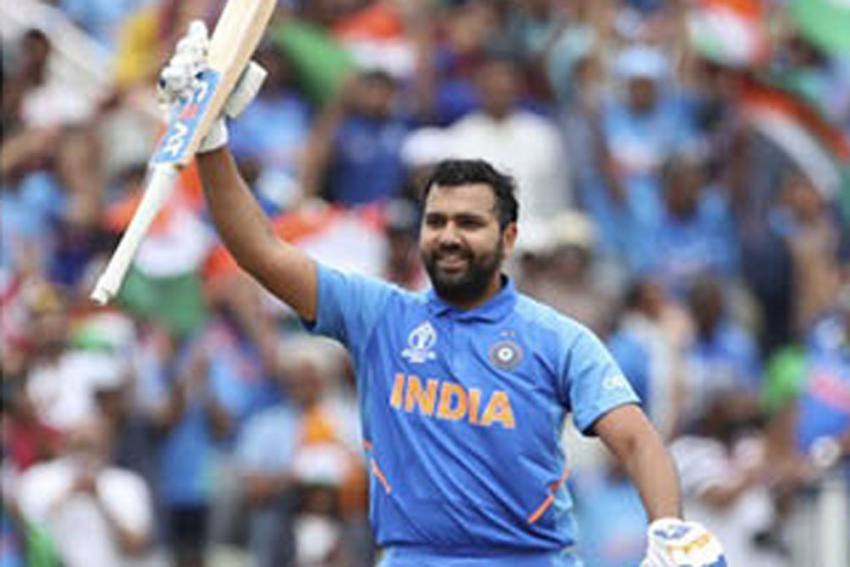 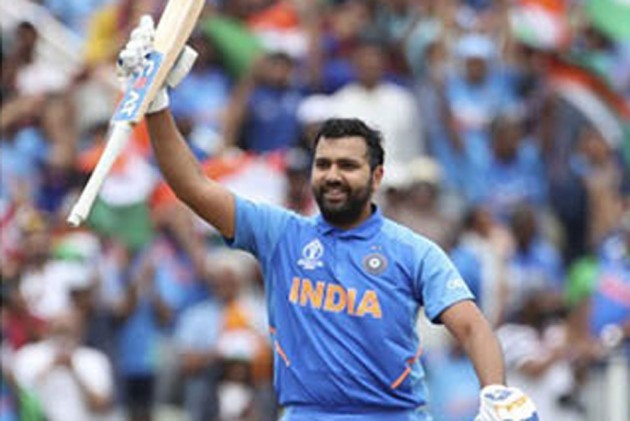 India white-ball vice-captain Rohit Sharma on Sunday expressed his gratitude after being nominated by the Board of Control for Cricket in India (BCCI) for the prestigious Rajiv Gandhi Khel Ratna Award. (More Cricket News)

The BCCI uploaded a video of Rohit thanking everyone and the post read: "I am extremely honoured and humbled," @iamRo45 on being nominated for the prestigious Rajiv Gandhi Khel Ratna Award 2020."

In the video, Rohit is heard saying: "Extremely honoured and humbled to be nominated by the BCCI for Rajiv Gandhi Khel Ratna Award, which is the highest sporting honour in India.

"I am grateful to BCCI and all my teammates, support staff and fans of the game, and my family for sticking by me. Thank you very much."

While Rohit's name has been sent for India's highest sporting honour, Ishant Sharma, Shikhar Dhawan and Deepti Sharma have been nominated for Arjuna Awards.

After sending the nominations, the BCCI in its release had said: "The Government of India's Ministry of Youth Affairs and Sports had sought invitations for the respective awards with the period of consideration beginning 1st January 2016 to 31st December 2019.

"Rohit Sharma, Team India's vice-captain in the white-ball format has been a prolific run-getter. Named the ICC ODI Cricketer of the Year for 2019, the stylish opener became the first player in the history of the game to score five ODI centuries in one edition of the World Cup. He is also the first batsman to score four T20I centuries and is the first player to have twin centuries in his maiden appearance as a Test opener.

"Shikhar Dhawan holds the record for the fastest Test century on debut and is the only batsman in the world to have won two consecutive golden bats (for most runs) in the ICC Champions Trophy. He is also the quickest Indian batsman to reach 2000 and 3000 runs in ODIs and second-fastest Indian to score 4000 and 5000 runs in ODIs.