The election of Mohd Mushtaque Ahmad as Hockey India president in 2018 has been a matter of controversy between the NSF and the Sports ministry. 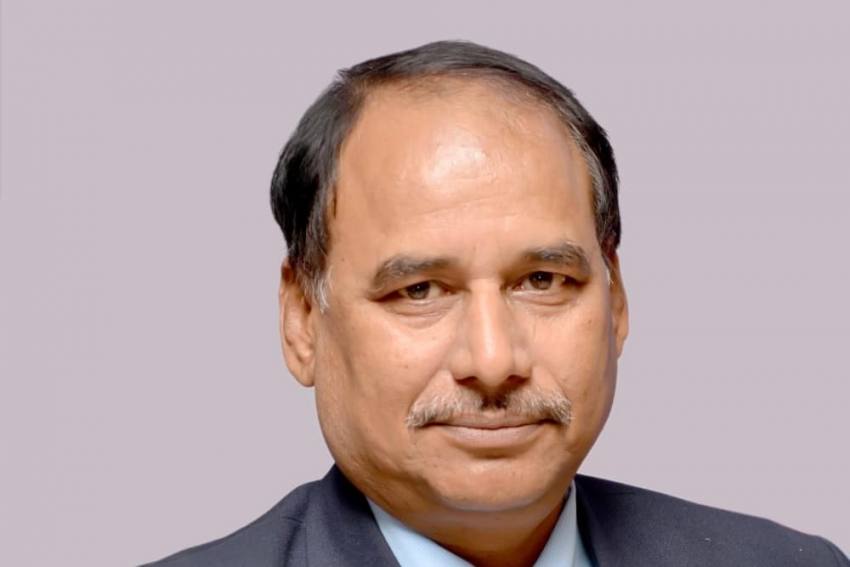 The Sports Ministry had found that Mohd Mushtaque Ahmad had violated the tenure cap guidelines of the code in the 2018 elections, when he took charge of the President's position.
Twitter
PTI July 10, 2020 00:00 IST Hockey India President Mohd Mushtaque Ahmad Resigns From His Position, Gyanendro Nigombam Replaces Him 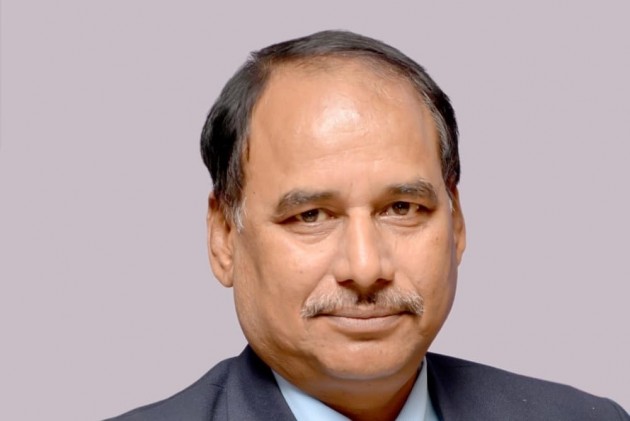 Hockey India President Mohd Mushtaque Ahmad has resigned from his position citing personal commitments, a development that was expected after the Sports Ministry asked him to quit, declaring his election violative of the national sports code's tenure guidelines.

HI Executive Board named Manipur's Gyanendro Nigombam, who was senior vice president in the federation, as the officiating president in Ahmad's place.

"Hockey India Executive Board held an emergent meeting today and named Manipur's Gyannendro Nigombam as the Officiating President of Hockey India," the national body said in a press release.

"This was following the resignation letter of Mod Mushtaque Ahmad received by Hockey India on July 7 which cited personal and family commitments as the reasons.

"In the meeting convened today, the resignation of Mohd Mushtaque Ahmad was accepted."

The Sports Ministry had found that Ahmad had violated the tenure cap guidelines of the code in the 2018 elections, when he took charge of the President's position.

In a July 6 letter addressed to HI secretary general Rajinder Singh, the Ministry asked the federation "to conduct fresh election for the post of president" by September 30 for the remaining term, that is, "upto 30.09.2022...".

"...the matter has been examined...and it has been observed that Mushtaque Ahmad had earlier served as Treasurer in Hockey India from 2010-2014 and secretary general from 2014-2018. The instant term 2018-2022 of Mushtaque as president is his third consecutive term as office-bearer in HI," the letter said.

"Thus his election as president of HI is not in consonance with the government guidelines limiting age and tenure of office-bearers of National Sports Federations," it added.

Under the Sports Code (of 2011), office-bearers of an NSF can have only two consecutive terms of four years each. But after later amendments, a president can hold office for three terms.

The election of Ahmad as HI president in 2018 has been a matter of controversy between the NSF and the ministry.

In an RTI reply, it was revealed that the sports ministry, in 2019, had held Ahmad's election as HI president on October 1, 2018 violative of the Sports Code as he had served as an office-bearer for two terms.

In a letter on February 13, 2019, the ministry asked Ahmad to demit office immediately and told the HI to hold elections for president's post.

In response to this (on February 23, 2019), HI contended that the revised age and tenure guidelines were issued on May 1, 2010 and cannot be applied retrospectively.

HI was not a recognised federation in 2010. It got recognition on February 28, 2014 and at that point in time, Ahmad was serving as a treasurer, having been elected to the post in elections held on August 5, 2010.

He was elected as secretary general on October 13, 2014 before becoming president in 2018.

HI said the 2018 elections were its second after recognition and Ahmad is currently serving his second term as an office-bearer.

The ministry, however, ruled that the guidelines "are applied at the time of granting recognition (in February 2014) and accordingly the tenure of office-bearer at the time of recognition is considered while examining the eligibility".

England Vs Pakistan: Players Will Need To Inspire Each Other In Upcoming Series, Feels Mushtaq Ahmed