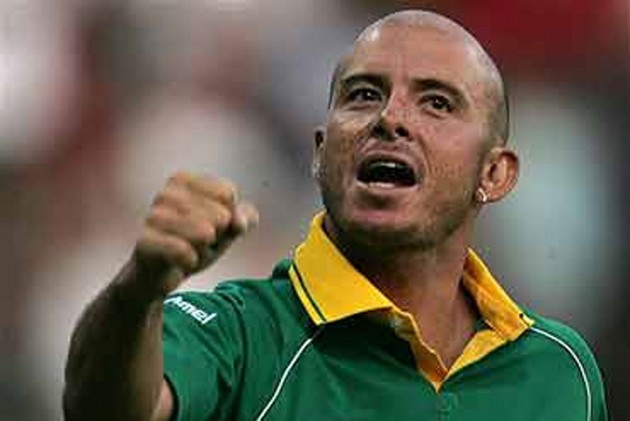 The Men in Blue have touched new heights under Kohli's captaincy not only in Tests, but also in the limited-overs format.

Earlier praising Kohli, former India cricketer Sanjay Manjrekar had said that were a lot of similarities between the India skipper and former Pakistan skipper Imran Khan as they both instilled strong self-belief in their respective teams.

Manjrekar also said that Pakistan under Imran had found different ways of winning matches even when it seemed all was lost.