From Cricket To Online Gaming, Here's Why China Sits In The Heart Of Indian Sports 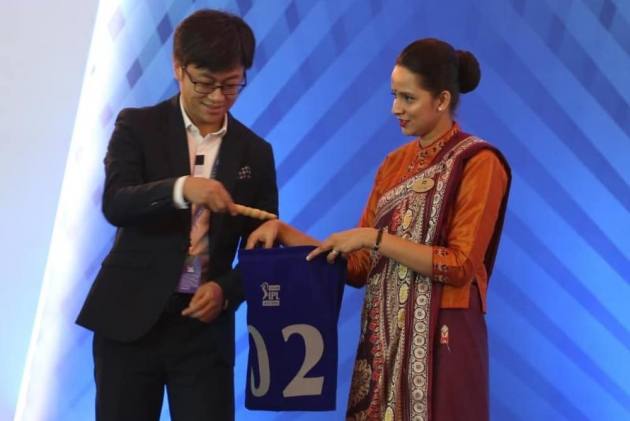 China virtually sits in the heart of Indian sports. From the cash-rich Indian Premier League to the Indian Olympic Association, from personal endorsements worth millions to online gaming and eSports, Chinese brands or investors have captured Indian entities in a major way.

Since the Galwan standoff between the armies of India and China on June 15, the call for boycotting Chinese goods continues to grow louder. Sports has not escaped its tentacles and the first target was the Board of Control for Cricket in India that has billion-dollar deals with Chinese brands or companies funded by investors from the land of the dragon.

While top talent management companies have remained quiet and waiting for the brouhaha over 'Boycott China' to die down, online gaming companies like Dream11 and Paytm, have remained largely under the radar. Dream11 is involved with at least six of the eight IPL franchises.

Chinese companies are major stake holders in India's 6,000 crore-plus online gaming market. PUBG Mobile, one of the most popular online games, was developed by Chinese developers who received funding from Tencent.

While Paytm First Games -- the company was darling of Indians when demonetisation took India by storm in November 2016 -- did not comment about its relationship with Alibaba, Dream11 has clarified that it is a wholly Indian owned company with 'minority' stake held by the multinational company, Tencent. Multiple business reports however indicate that Tencent has majority stakes in Dream11, an official sponsor of BCCI.

Here's a list of Indian sports entities that are either in a direct relationship with a Chinese brand or have a tie-up with an Indian company that has Chinese stakes. Details collated from reports and available data.

Board of Control for Cricket in India 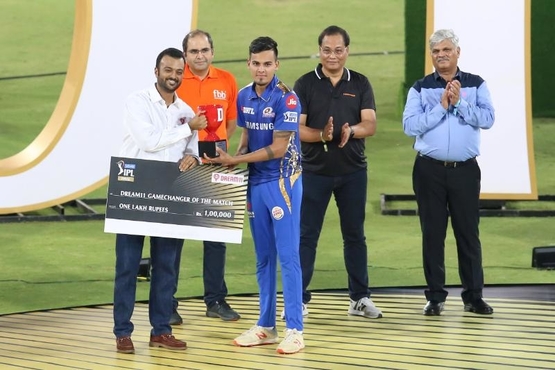 Dream11 has clarified that it is a wholly Indian owned company with 'minority' stake held by the multinational company, Tencent. Image Credit: BCCI

1. Royal Challengers Bangalore: Zomato, where Alibaba has 23% stake, is an associate sponsor

5. Rajasthan Royals: Dream11 is a sponsor

6. Mumbai Indians: Dream11 is a sponsor

1. Chinese sports gear brand Li-Ning is a sponsor for the Olympics