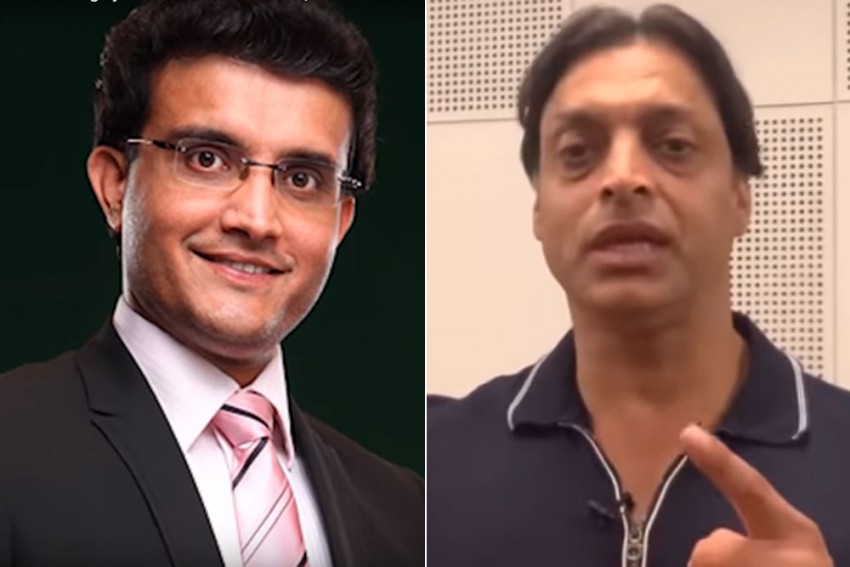 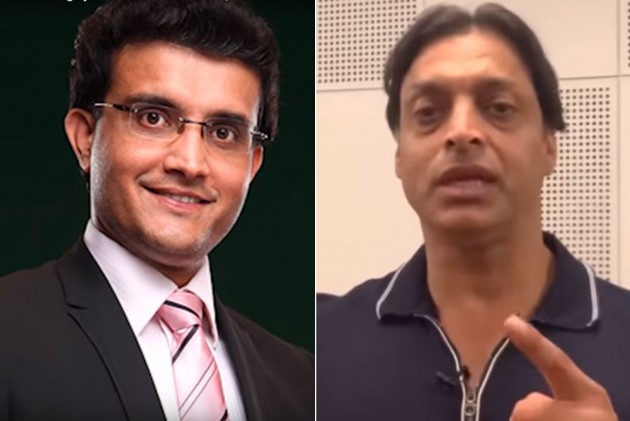 Former Pakistan speedster Shoaib Akhtar has rubbished the idea of making Test cricket a four-day affair, alleging that it is a conspiracy against Asian teams and the BCCI will not let it happen. (More Cricket News)

The ICC is considering introducing four-day Tests during the next FTP cycle between 2023-2031 in order to get more free days for the commercially lucrative shorter formats.

"I feel this idea is rubbish no one should be interested in it," he added.

The 44-year-old said the ICC cannot implement the idea without the nod of the world's richest cricket board, the BCCI.

He said BCCI president Sourav Ganguly is a smart man and he will not let Test cricket get ruined.

"ICC cannot implement this rule without the permission of BCCI. BCCI along with all the smart cricketers are standing against this idea, specially spinners from Sri Lanka, Pakistan, Bangladesh who dominate and thrive in a series will not let this happen," Akhtar said.

"Sourav Ganguly is a smart intelligent person. He will never want to see Test cricket getting damaged. He would want it to survive and see India excel in the format," he said.

Akhtar also echoed Sachin Tendulkar's view that a four-day game will take away the advantage from spinners.

"Sachin is spot on in his criticism. What will the spinners do? Danesh Kaneria, Mushtaq Ahmed, Ravichandran Aswin, Harbhajan Singh, Anil Kumble have taken 400-500 wickets. What will happen to them?" Akhtar questioned.

The idea of four-day Test has been met with strong opposition from current and former players alike.