The 28-year-old Chinese, Li Xue Rui, won the gold medal at the 2012 London Olympics, was among the most dominant players of her time before an injury at the Rio Olympics disrupted her career. 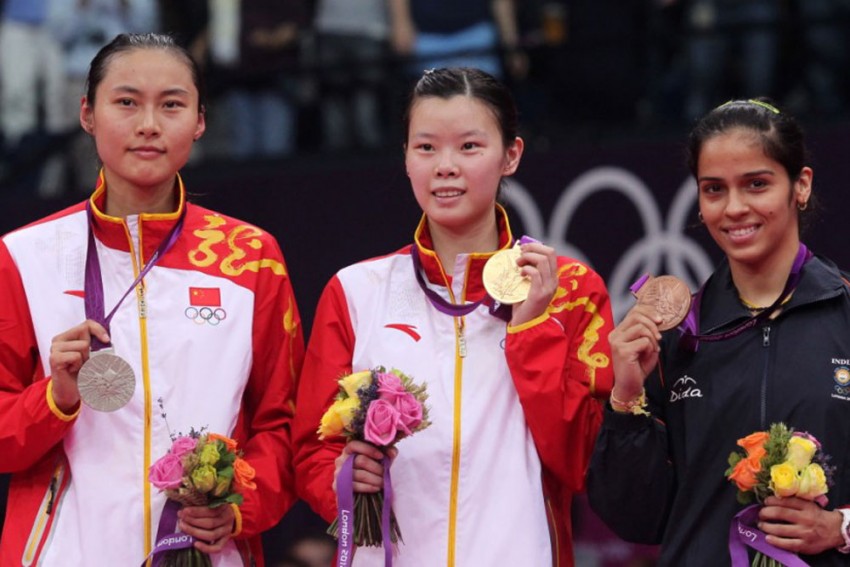 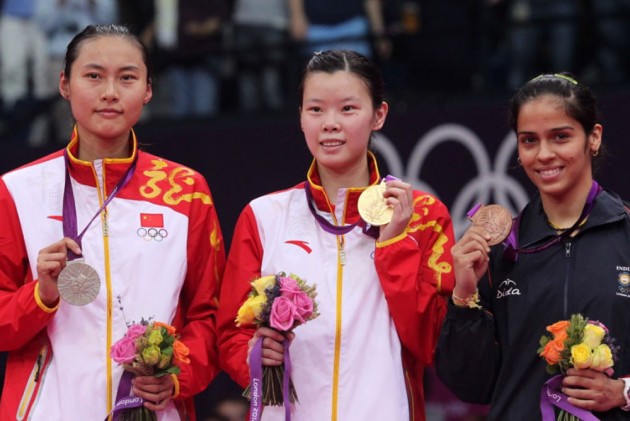 The 28-year-old Chinese, who won gold medal at the 2012 London Olympics, was among the most dominant players of her time before an injury at the Rio Olympics disrupted her career.

Li had announced her arrival when she had beaten Indian shuttler Saina Nehwal and compatriot Liu Xin as a 19-year-old on way to her first major title at the Badminton Asia Championships in 2010.

She soon emerged as one of the most difficult players to beat as she dominated the top-tier events.

She won the 2012 All England Championship before going to claim the coveted gold medal at the Olympics.

Li went on to win silver medals at the 2013 and 2014 editions of the World Championships, beaten in the finals by Thailand's Ratchanok Inthanon and Spain's Carolina Marin respectively.

She had entered the Rio Olympics as a favourite but suffered an injury, which was later diagnosed as an Anterior Cruciate Ligament (ACL) rupture, at the semifinal against Marin. She lost the match and was out of action for over a year.

On comeback, Li won the Lingshui China Masters in April, before completing a hat-trick of titles -- winning the US Open and the Canada Open.

The Chinese, however, couldn't reclaim the form at top-tier events. She last played the Korea Open last month when she retired from her first round match against Japan's Sayaka Takahashi.

In her illustrious international career, Li has won 14 Superseries titles and was named the BWF Female Player of the Year in 2013.