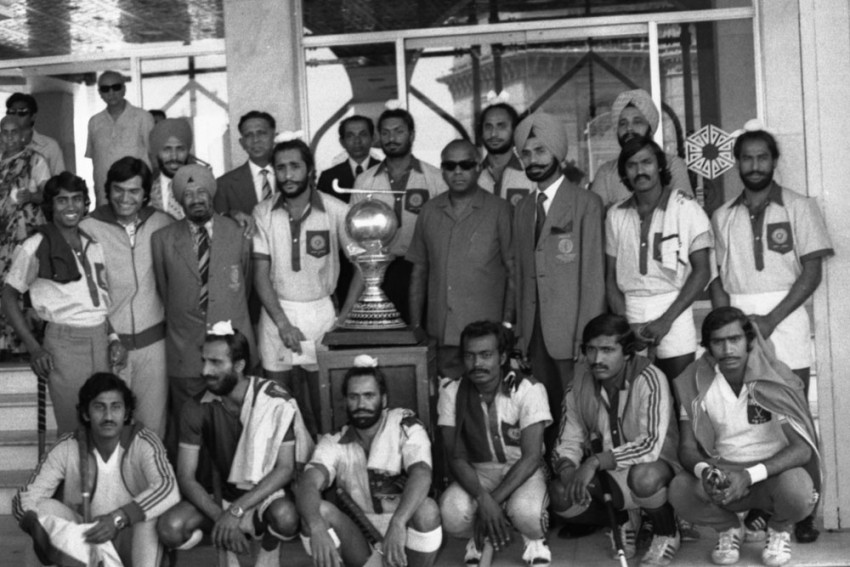 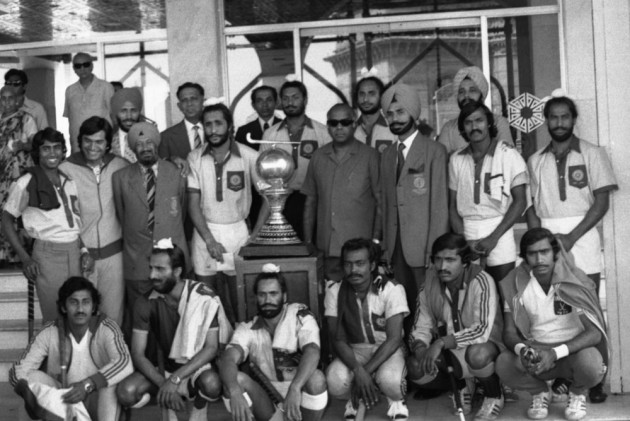 Very few youngsters of today’s WhatsApp generation – and also many older people –wouldn’t perhaps know the significance of March 15 in the annals of Indian hockey. It was on this day that India won their first -- and the only -- World Cup 44 years ago, in 1975.

But, sadly, this topic neither trended on Twitter on Friday nor did Hockey India (HI), the national parent body organise any event, leave alone the sports ministry, to celebrate the occasion.

Members of the 1975 team, captained by Ajit Pal Singh, remembered the occasion by talking with each other on telephone and getting goosebumps. “Who can forget that moment? It was once-in-a-lifetime occasion. But sadly there was no event to celebrate the anniversary. My team members and I talked to each other on phone, that’s it. Who remembers hockey?” Ajit Pal Singh, 72, told Outlook, with a tinge of sadness in his voice, on Friday.

“It’s a golden memory. How can one forget that day?” Ashok Kumar, now a coach at the Rajasthan State Sports Council Mahila Hockey Academy in Ajmer, told Outlook. Asked if his trainees know the significance of March 15, Ashok Kumar, 68, said he would enlighten them about the tournament and its importance in Indian hockey.

Said Delhi-based goal-keeper Ashok Diwan, part of that team: “I am proud to have been a member of the World Cup-winning team. I salute to my teammates and Indian hockey lovers.”

Three members of that unforgettable team have passed away and also its coach, Dharam Singh Bodhi. The players who are no more are brilliant full back Surjit Singh, left-half Mohinder Singh and centre forward Shivaji Pawar. Commentator Jasdev Singh, another man who was associated with the World Cup as he described the final beautifully live on radio, also passed away.

Sadly, Hockey India, who invites the media to welcome much less achieving Indian teams at airports, wasn’t apparently aware of the significance of March 16, 1975, until the end of the day. When someone shook the federation up from deep slumber, it suddenly realised the occasion and merely tweeted at the end of the day – at 5.47 pm, to be precise, minutes before the sunset – and that was it.

Only if we had sports administrators who knew something about the history of Indian sports, and not just trickery to remain in power at all costs. By the way, the sports ministry was in a deeper slumber, and didn’t even tweet. Ironically, the sports minister happens to be an Olympic silver medallist. Can you beat it?