England was 37-2 in its second innings at stumps with a lead of 219 runs. Kemar Roach (2-14) claimed both wickets as the West Indies pacer bowled promoted opener Jos Buttler (0) and Zak Crawley (11). 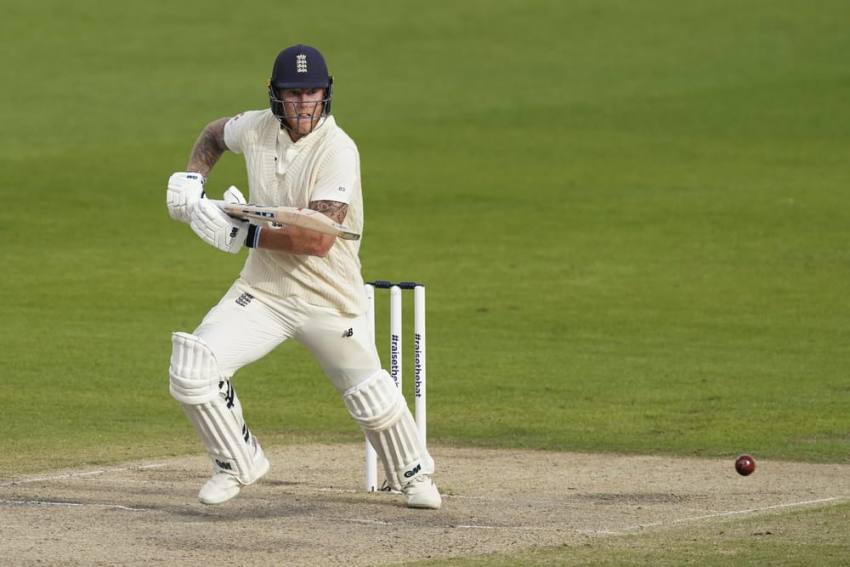 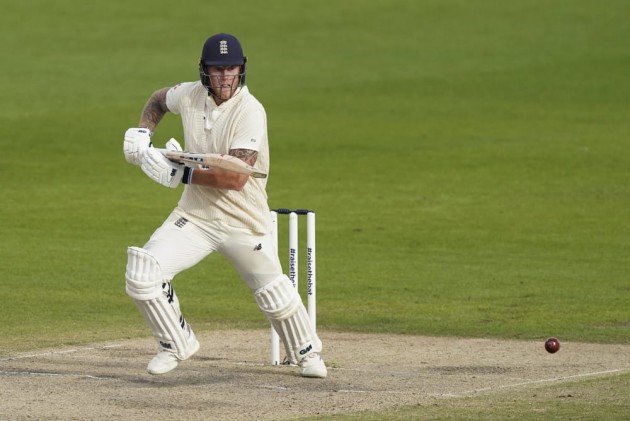 West Indies collapsed from 227-4 at tea to 287 all out in the final session on Day 4, narrowly avoiding having to follow on in the second cricket test against England on Sunday.

England was 37-2 in its second innings at stumps with a lead of 219 runs. Kemar Roach (2-14) claimed both wickets as the West Indies pacer bowled promoted opener Jos Buttler (0) and Zak Crawley (11).

Ben Stokes, who opened in a test match for the first time as England sought quick runs, is on 16 and Joe Root on 8.

Although not without any danger, an early declaration is expected Monday for England to have any chance of winning the three-test series.

West Indies took the opener by four wickets in Southampton, the first cricket test to be played since the global coronavirus outbreak.

Half-centuries by Kraigg Brathwaite (75) and Shamarh Brooks (68) had kept England at bay until the evening session. The game moved England's way when Stuart Broad trapped Brooks leg before wicket, bowled Jermaine Blackwood (0) and claimed Shane Dowrich (0) in another lbw dismissal as part of a fiery new ball spell.

Fast-medium Chris Woakes claimed the last three wickets, starting with West Indies captain Jason Holder (2). He was caught by his England counterpart Root as West Indies slumped to 260-8 in its first innings, still needing 10 runs to avoid the follow on after England's 469-9 declared.

But Roston Chase (51) hit Sam Curran (2-70) for a couple of boundaries to avoid his team having to follow on before he was the ninth batter out, leg before to Woakes.

England, seeking quick wickets to revive its hopes of victory after the entire third day was washed out by rain, had broken through just three times in the day's first two sessions.

Opener Brathwaite played a part in half-century stands with Alzarri Joseph (32), Shai Hope (25) and Brooks before falling caught and bowled to Stokes.

Curran's off-cutter dismissed Hope for 25 soon after lunch to give England a glimmer of hope it could take control of the second session. It didn't happen because of the application of Brathwaite and Brooks.

The home team's only breakthrough of the morning came when spinner Dom Bess had success with his second ball to remove Joseph.

West Indies had resumed on 32-1 in reply to England's first innings which saw 120 from opener Dom Sibley and 176 from Stokes.

But the weather on Saturday set England back and the West Indies batting was solid until tea on Sunday.

Joseph was caught one-handed at short leg by Ollie Pope off Bess for that first wicket before lunch. Curran tempted Hope outside off-stump and produced an edge behind to Buttler.

England tried the short-ball tactic after lunch and Stokes finally had some reward when Brathwaite went to flick one away to the legside and sent a leading edge back to the bowler.

The teams stay at Old Trafford for the third test, starting Friday.