A medical helicopter could not take off due to fog at the Nurburgring, so morning practice for Formula One's Eifel Grand Prix was cancelled 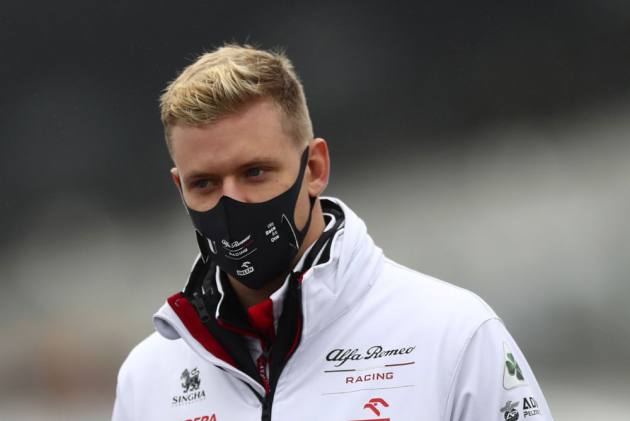 Mick Schumacher was denied a chance to show that Formula One prowess may run in the family as thick fog and heavy rain caused Friday's morning practice for the Eifel Grand Prix to be called off. (More Sports News)

The son of seven-time champion driver Michael Schumacher had been due for a run-out in the Alfa Romeo at the Nurburgring, his reward for an impressive season in Formula 2.

British driver Callum Ilott was also due to take part in the first free practice session, driving for Haas, but his hopes were similarly scuppered.

Both have come up through the Ferrari Driver Academy and may soon be pushing for drives in F1 – with Schumacher first and Ilott sitting second in the F2 standings.

Yet the chance to demonstrate their potential was hit by the weather in western Germany, with the medical helicopter unable to take off because of the conditions, ruling out the prospect of cars taking to the track.

Session called off  A great pity that @SchumacherMick isn't able to enjoy his first FP1 due to this morning's weather conditions...  #EifelGP  pic.twitter.com/DOzbnQHXyQ

Race director Michael Masi told the official F1 website: "It is a bit challenging, obviously, with the fog that's come in, the medical helicopter is not able to take off and fly to the hospital.

"The distance by road is far too far should something occur."

Race officials were hopeful that afternoon practice would go ahead, but Schumacher and Ilott were only inked in for the first session.

Masi said: "Obviously the region that we're in is probably not dissimilar to Austria, earlier in the year where we had a similar situation. It's just the nature of the area and the location, and the fog's come in, it's sort of been going up slightly then coming down more dramatically.

"We'll just judge at the time and from an FIA perspective the safety of all the participants, particularly of the drivers coming out, is paramount and that's not something we will compromise."