Bihar's cricketers, coaches and other officials could face BCCI's wrath for participating in the unapproved Bihar Cricket League 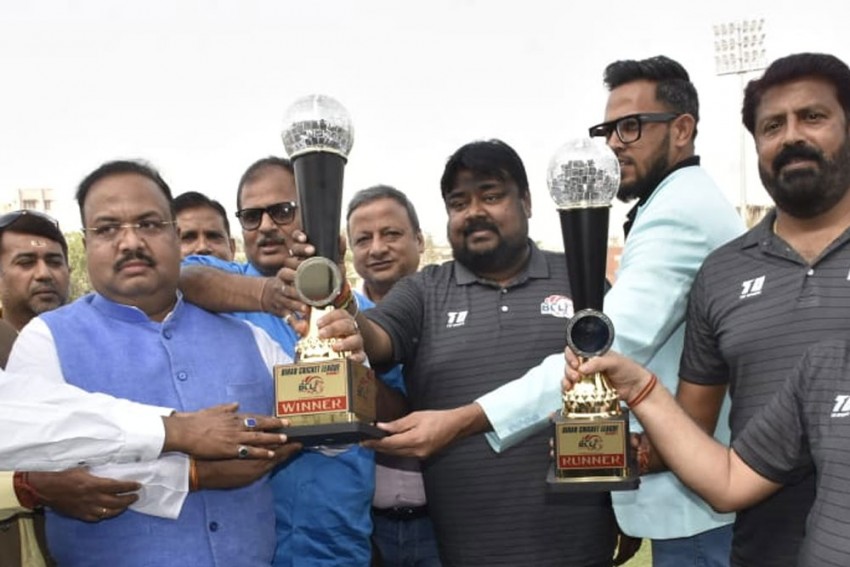 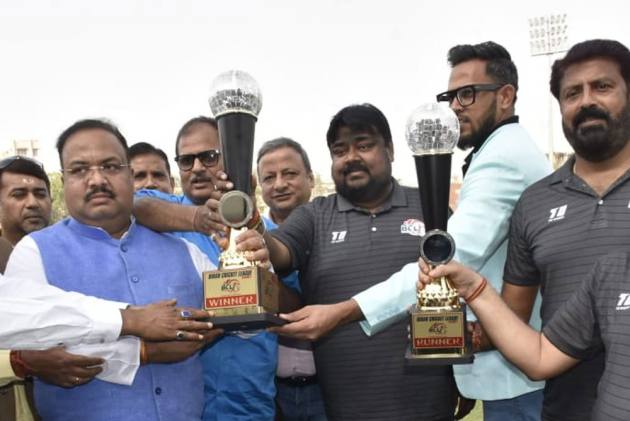 A defiant Bihar Cricket Association, that left the Board of Control for Cricket in India red-faced by hosting an unauthorised IPL-style T20 cricket tournament, is likely to face stiff action in the Board's next apex council meeting on April 17. (More Cricket News)

According to a letter to the BCA, a copy of the communication which is available with Outlook, the BCCI very clearly cites a July 2018 advisory that forbids franchise-based T20 tournaments hosted by state associations.

In its letter to the Bihar Cricket Association on March 24, the BCCI states: "At the outset, we would appreciate that BCA understands that the BCCI is the managing and administering body of cricket in India. Accordingly, BCCI is required to ensure that all its members (including BCA) comply with the relevant rules/regulations/advisories, issued by competent authorities for regulating cricket in India.

"Keeping this background in mind, please note that the BCCI has not provided its approval to BCA for conducting Bihar Cricket League (BCL 2021). At this juncture, we also clarify in clear and unequivocal terms that mere silence cannot and should not be construed to be as approval (deemed or otherwise)."

The BCL 2021 was organised by a private company called Elite Sports. One of its top officials, Nishant Dayal, had told Outlook that BCA was in 'communication' with BCCI and had the necessary permission. Dayal could not produce any document to back his claim.

The BCL, featuring five franchises whose team owners are largely unknown businessmen in the world of sports, was shown live on an international sports channel from March 20-26. The tournament was inaugurated by former Indian captain Kapil Dev and the state's governor Phagu Chauhan.

The Bihar Cricket Association is presided by Rakesh Kumar Tiwari, whose term has been nothing short of controversial. Sources say crores had exchanged hands and Tiwari did nothing to stop the BCL.

Players and officials involved with the BCL now face punishment. According to the BCCI's rules, 'The apex council shall take appropriate action including suspension and stoppage of financial benefits and any other action against individuals / Members contravening the above.”