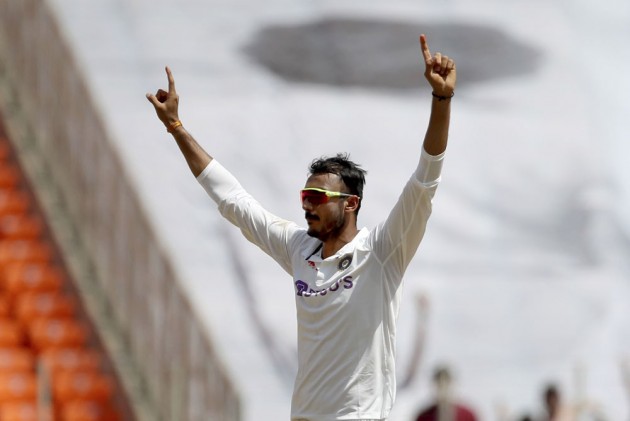 Legspinner Axar Patel took another five-wicket haul as India thrashed an innings England by an innings and 25 runs in the fourth and final Test match at the Narendra Modi Stadium, Ahmedabad on Saturday.

With the wicket of Bess, the 27-year-old broke Ajanta Mendis' record for most wickets in the debut series in Test cricket. The Sri Lankan spinner took 26 wickets against India in 2008. Patel has taken 27 wickets against England in three matches.

Ravichandran Ashwin claimed the remaining five wickets as the Indian spinners continued to wreak havoc. He took 32 wickets in the series.

Earlier, Patel scored 43 runs as India scored 365 in reply to England's first innings total of 135. England then could manage only 135.