Drooling over the Interceptor 650 but confused with colour choices? We’re here to help 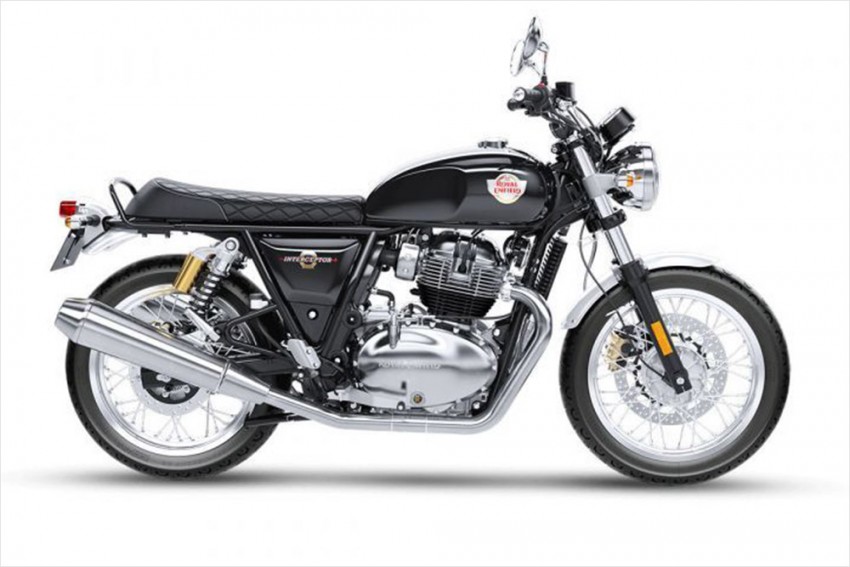 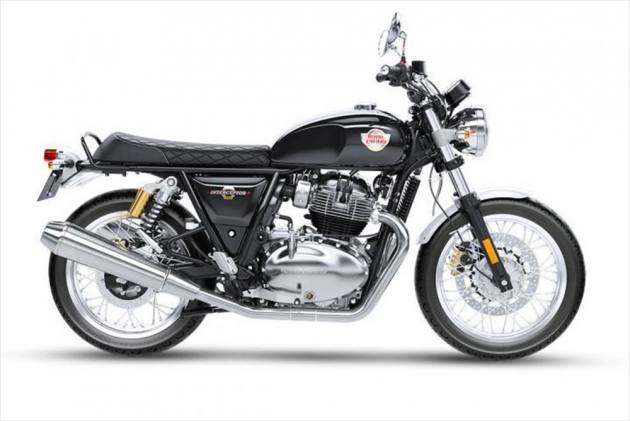 The much anticipated 650cc twins from Royal Enfield have finally been launched internationally, and are expected to enter the Indian market in the next couple of months. From the first impressions, the bikes seem to have delivered in spades and we cannot wait to get out hands on them for a through road test review. And we’re sure many of you have already saved up enough cash to get one for yourself once launched in India. 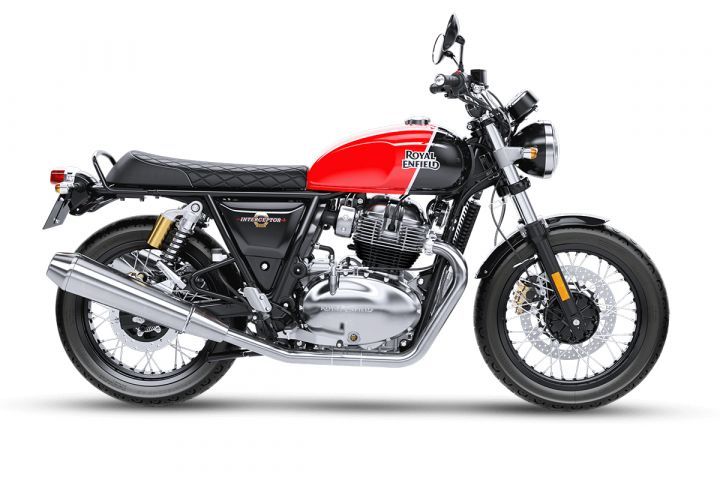 Let’s start off with Ravishing Red since it’s one of the first colours that was showcased at EICMA 2017 alongside Orange Crush. The use of contrast colours brings back the essence from the 60’s and looks sporty; however, it's a little too loud for our taste. 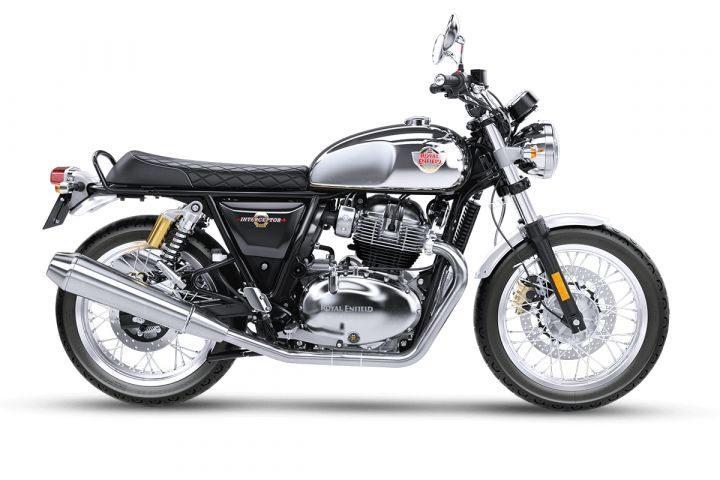 The Glitter & Dust colour option is sure to grab attention wherever you go. But although an interesting colour scheme, the chrome on the tank might be a fingerprint magnet, and we’d most definitely stay away from that. If you like to keep you ride spick and span like most bike lovers do, it’ll be a pain having to clean the tank every now and then. Also, given that chrome behaves a lot like a mirror, the reflection from the sun might blind you or other riders depending on the direction of the sun. 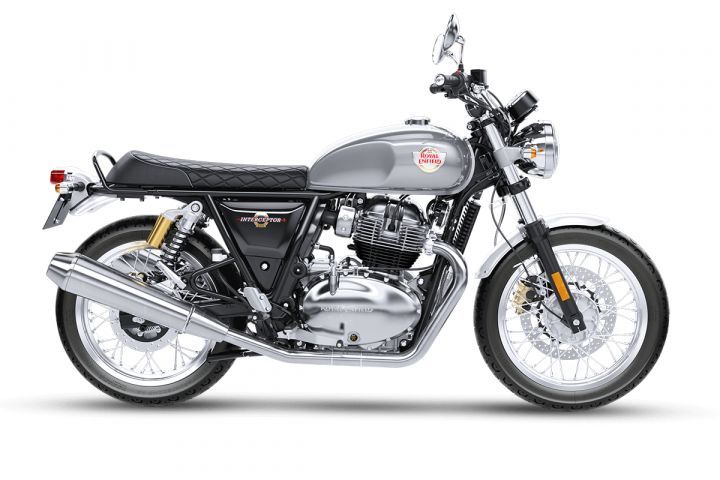 Mark Three, which is a plain black colour, contrasts well with the mechanicals, but it isn’t interesting enough to earn a second glance. It's a similar story with the Silver Spectre. Having said that, if you’re into minimalistic design with plain solid colours, they aren’t bad options. 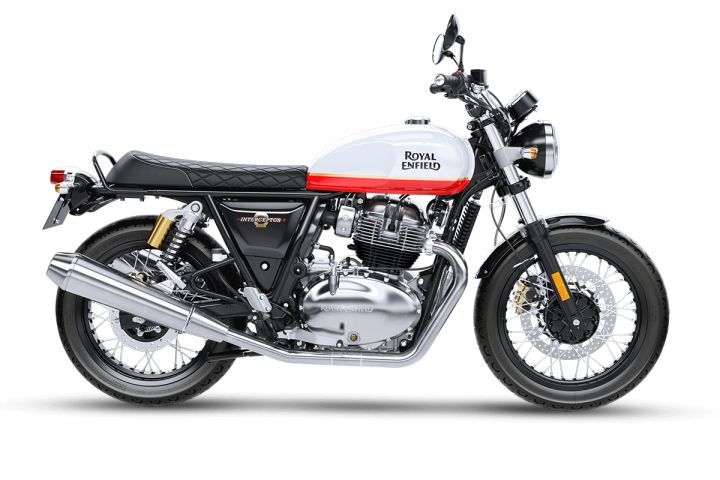 So, that narrows it down to Orange Crush and Baker Red. 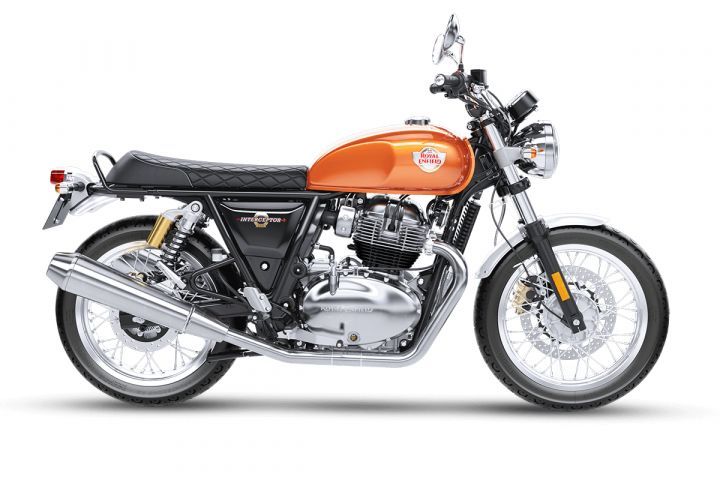 Which one would we pick? If we were to choose, we’d go for either one of the two as both are proper head turners. The Baker Express is reminiscent of the Triumph T120 Bonneville colour scheme from the late 50’s, which was quite a vibrant colour back then. The one on the Interceptor, though, gets a modern touch and gels pretty well with the neo-retro theme. While we’ve seen a lot of the Orange Crush colour option, it still hasn’t gotten boring and will surely make you stand out of the crowd -- especially since there are very few bikes in the market that can pull off this colour.