Congress's senior spokesperson Ajay Maken also said the decision over Gandhi's elevation to the post of party president will be taken on time. 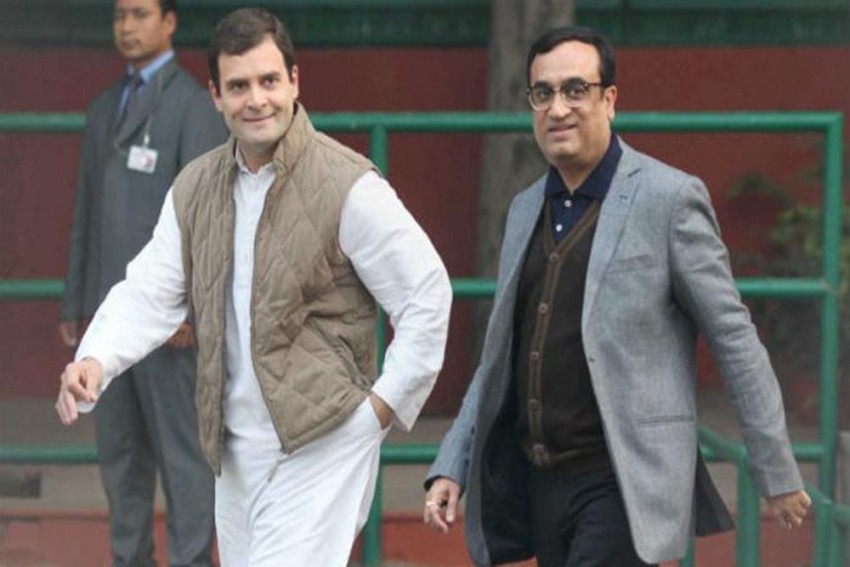 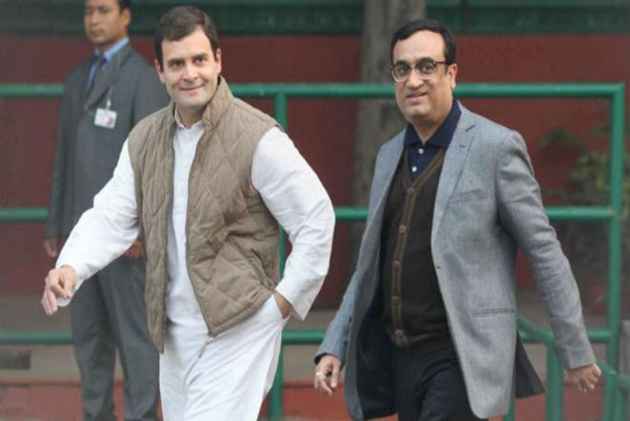 Rahul Gandhi is capable of leading the Congress, the United Progressive Alliance and the country, the party said on Friday.

Congress's senior spokesperson Ajay Maken also said the decision over Gandhi's elevation to the post of party president will be taken on time.

Asked about Shiv Sena MP Sanjay Raut's remarks that the Congress vice president is capable of leading the country, Maken said, "As far as (Gandhi's) acceptance by other parties is concerned, we in the Congress have always felt that he is our leader, vice president."

"We think he is capable of leading the Congress, the UPA and the country," Maken said.

The Shiv Sena is the second largest constituent of the BJP-led NDA. The Uddhav Thackeray-led Shiv Sena, however, has been in a strained relationship with the BJP of late.

When asked why the party's election process to pick its next president was delayed, Maken said the organisational polls were in an "advanced stage" and the party still has time till the year-end to decide on its future chief.

"You have seen various PCC elections have been completed. The election process is in an advanced stage," he added.

Raut had yesterday said Gandhi is capable of leading the country and stressed that the Narendra Modi wave had faded.

"Congress leader Rahul Gandhi is capable of leading the country. It is wrong to call him 'Pappu'," Raut had said, referring to the nickname used to mock the Congress vice- president by a section on social media.