According a report, a high-level committee has identified Zarabi for head of TV News in DD News and Majumder for the position of chief editor, Prasar Bharati News Service. 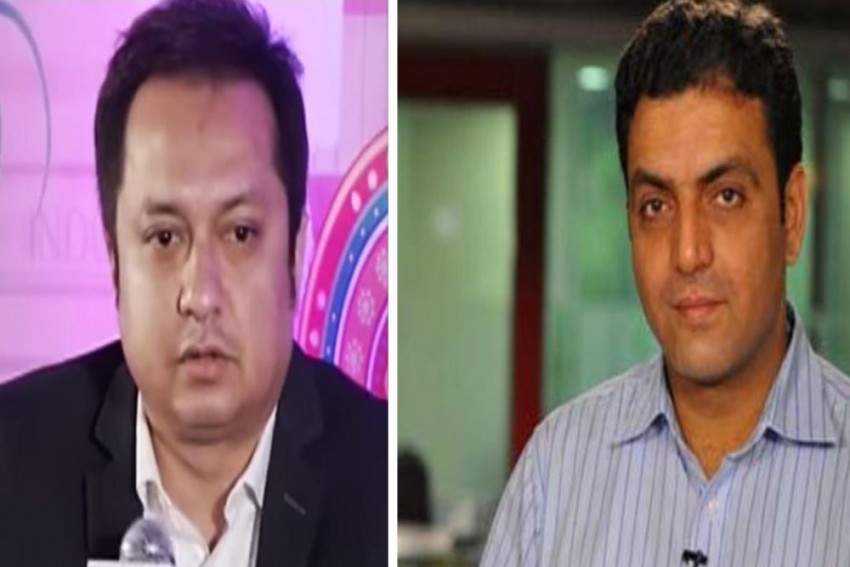 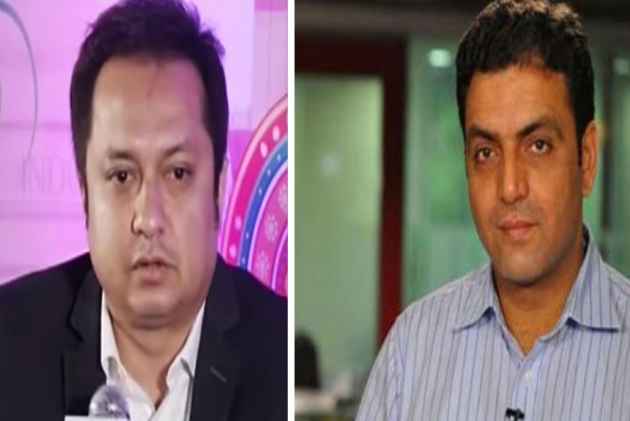 outlookindia.com
2018-02-14T11:09:25+05:30
Senior journalists Siddharth Zarabi, executive editor of Business TV India, and Abhijit Majumder, managing editor of Mail Today newspaper, could be given editorial leadership positions in Doordarshan News and Prasar Bharati News Service under All India Radio respectively.
According a report by The Indian Express, a high-level committee has identified Zarabi for head of TV News in DD News and Majumder for the position of chief editor, Prasar Bharati News Service (PBNS).
While Zarabi has 20 years of work experience, Majumder has worked with Hindustan Times newspaper as a resident editor before joining Mail Today.
Majumder was recently in the news after he wrongly tweeted on January 29 that a second person, named Rahul Upadhyay, had died in the violence in Kasganj in Uttar Pradesh.
His tweet read: After Chandan Gupta, Rahul Upadhyay killed in #Kasganj communal violence over #TirangaYatra. We are told they deserved this for raising “provocative” slogans and carrying saffron flags in a “Muslim locality”. Such a dangerous justification.“ He, however, later deleted the tweet and “clarified” that Upadhyay was injured in a separate incident: “Deleted an earlier tweet that mentions Rahul, although what I said in that tweet about dangerous justifications stands.”

Have clarified in a subsequent tweet. None can deny Chandan’s death.
Btw, how many from your Lutyens media clarified about consistently lying, for weeks, about church attacks or other fake cases they peddled? But nice try :-) https://t.co/uw7hdkJVUC

While Zarabi did not respond to a text message for comment, Majumder said he was not aware of any such development, the report added.
If they are appointed, Zarabi might get the prime time slot for anchoring on the public broadcaster, while Majumder will be responsible for news service operations and will also handle digital platforms.
Mint reported last year that the Prasar Bharati, the state-owned broadcaster, plans to convert its sociocultural channel DD India into a global English-language news channel on the lines of BBC and Al Jazeera. The move will place DD India in direct competition with private English news channels like Times Now, NDTV 24x7 and Republic TV.
Currently, DD India is an international channel with social, cultural and political programming skewed towards Indian audiences living abroad.
The Prasar Bharati will also convert its current bilingual channel DD News into a full-fledged Hindi news channel that will then have a face-off with private Hindi news channels such as Aaj Tak, India TV, ABP News and Zee News, among others, the report added.
For in-depth, objective and more importantly balanced journalism, Click here to subscribe to Outlook Magazine