Zardari, 62, said Nawaz and Shahbaz plotted his murder when he was serving his eight-year-long sentence in corruption cases. 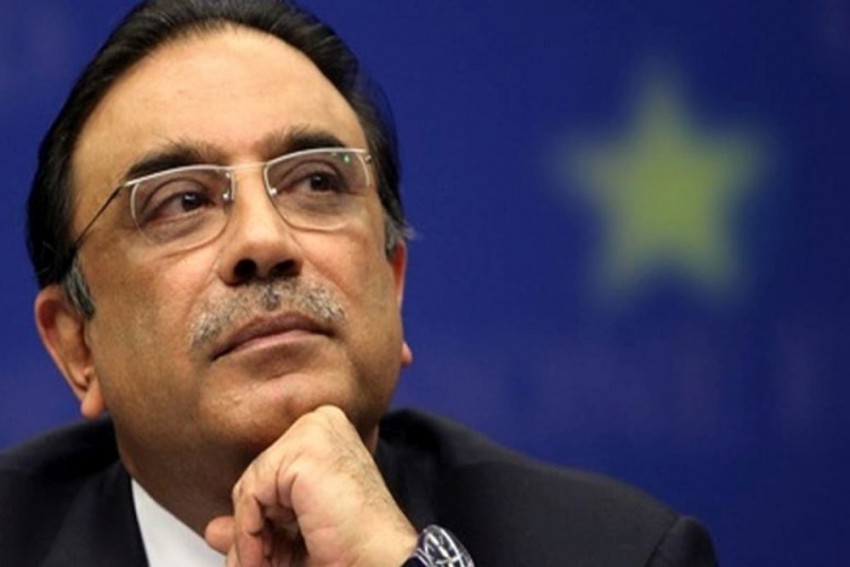 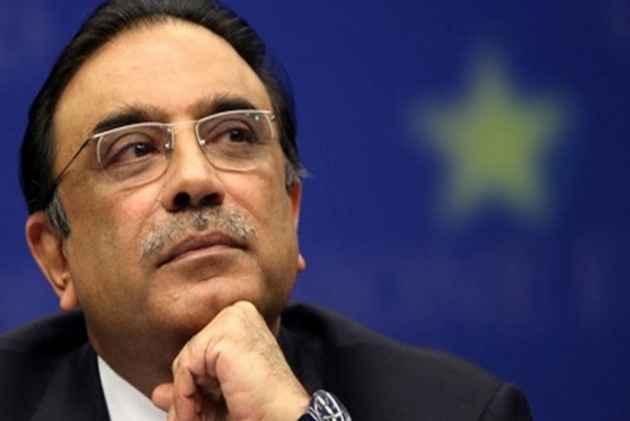 Zardari, 62, said Nawaz and Shahbaz plotted his murder when he was serving his eight-year-long sentence in corruption cases. He said the Sharif brothers planned to kill him when he was going to a court to attend his hearing.

Zardari further said Nawaz has been trying to make a contact with him to seek his support but "I have refused".

"I have not yet forgotten what they (Sharifs) have done to Benazir Bhutto (his wife) and me. We forgave them and signed Charter of Democracy, but still Mian sahib (Nawaz) betrayed me and went to court in memogate in order to label me a traitor," he said.

The memogate controversy revolved around a memorandum seeking help of the Obama administration in the wake of the Osama bin Laden raid to avert a military takeover of the civilian government in Pakistan.

The memo is alleged to have been drafted by Pakistan's then ambassador to the US Husain Haqqani at the behest of Zardari. Sharif demanded an inquiry into the matter and also threatened to resign from the National Assembly if the Zardari government did not satisfactorily probe the matter.

"The Sharif brothers cannot be trusted this time around and I will not shake hands with them," he added.

"They change colour so quickly. When they are in trouble they are ready to cooperate with you.... When in absolute power they hit you smartly," Zardari said.

Zardari made it clear to the party leaders to forget an alliance with the PML-N after 2018 election.

"We will be on strong footing after next year poll," he added.

Zardari has been hitting out at Sharifs since disqualification of Nawaz Sharif in the Panama Papers case on July 28 by a Supreme Court bench.

There are reports that Zardari is trying to improve his relations with the military establishment and in this effort he is refusing to form an alliance with the Sharifs.