Home  »  Website  »  National  »  Muzaffarpur Shelter Home Case: 'If Minister Has Any Connection, She May Have To Go', Says Nitish Kumar

Muzaffarpur Shelter Home Case: 'If Minister Has Any Connection, She May Have To Go', Says Nitish Kumar

Last month, 11 employees of the shelter home were arrested and 44 girls were rescued. 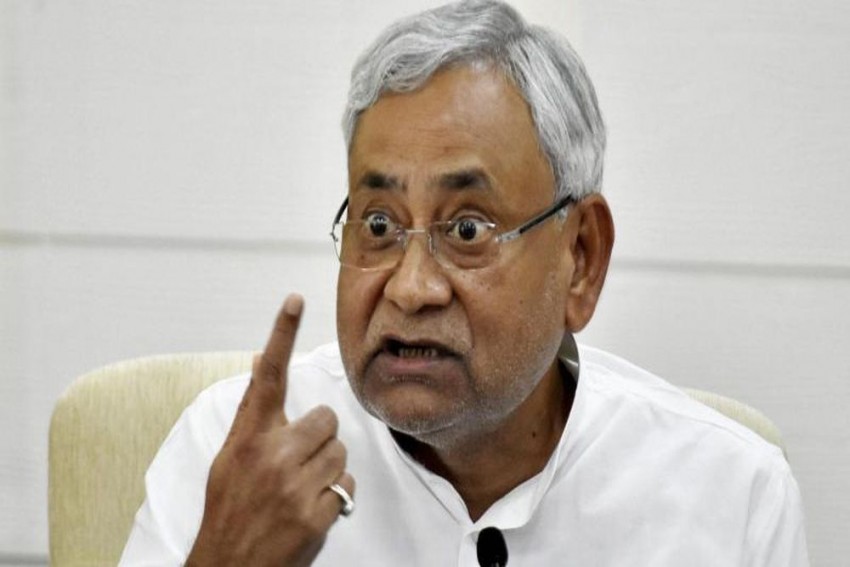 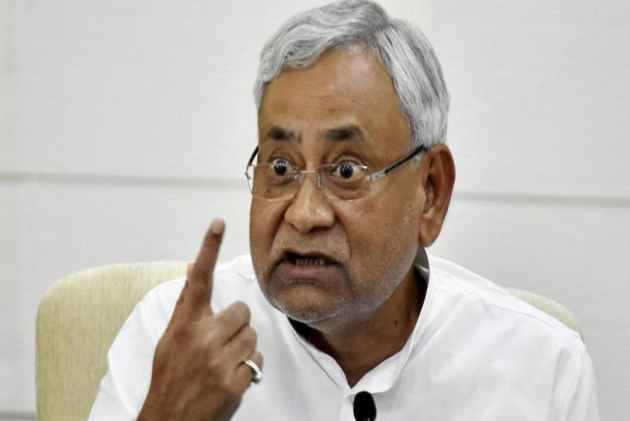 Bihar Chief Minister Nitish Kumar said today that if Social Welfare Minister Manju Verma is found involved or if anything is found against her in connection with the Muzaffarpur shelter home sex scandal, she may be asked "to go".

Kumar said this in response to the Opposition demand for the resignation Verma in the wake of sexual abuse of girls at a state-funded shelter home in Muzaffarpur.

Verma is in the eye of a storm after the name of her husband cropped up in connection with the abuse case.

The chief minister said his government has decided to run such shelter homes across the state directly.

Kumar was speaking to reporters on the sidelines of his weekly public interaction programme "Lok Samvad".

Army Won't Give Half An Inch of Kashmir: Natwar Singh