'Modicare’ Could End Up Being A Bonanza For Corporate Hospitals

Given the current rate at which the hospitals charge the patients for everything, Rs five lakh may seem to be peanuts. 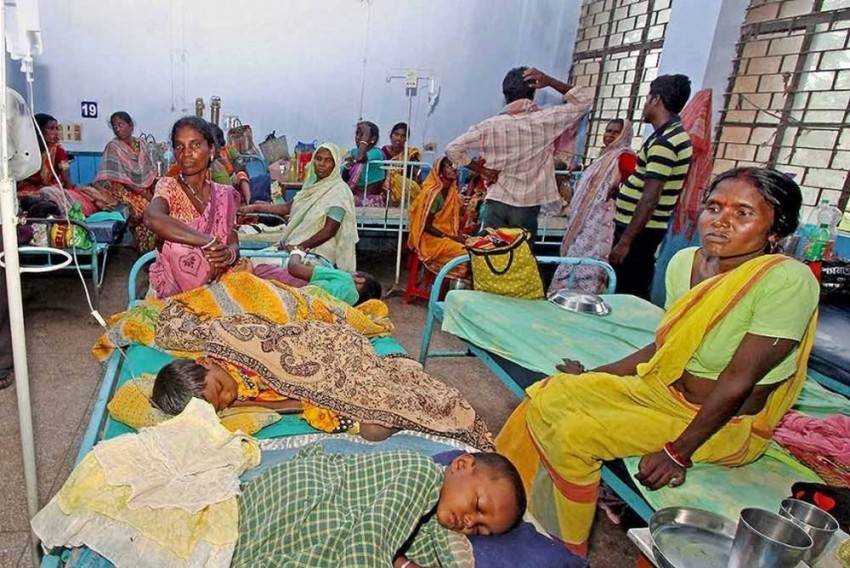 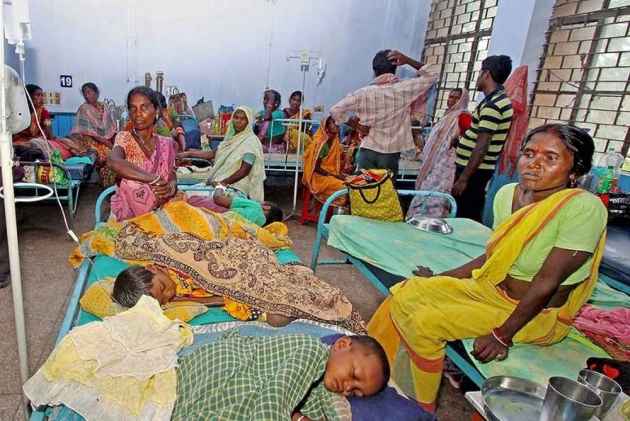 The recently announced medical insurance scheme by the union finance minister Arun Jaitley may have a nobel intent behind it, but is most unlikely to benefit the common man in the country.

Rather it is likely to be abused if some other measures are not taken simultaneously. Given the past experience, the scheme runs the risk of being abused by the unscrupulous elements who have already commercialized the medical profession. The scheme, despite its noble intentions, may end up benefitting the big corporate hospitals only, while the common man for whom it is aimed, will be left high and dry.

The scheme will not serve it purpose if the prices of the inputs are not regulated and a cap is not put on these. Given the current rate at which the hospitals charge the patients for everything, Rs five lakh may seem to be peanuts.

What is required is the effective and rigorous control over the prices of the inputs. Be these the medicines, equipment, implants, hospital stay, diagnostics etc. Last year the government of India had taken a revolutionary measure by capping the prices of the stents. The prices had been reduced by as much as 200 percent. But did the actual benefit reach the patients? The answer is big no. Because, the unscrupulous elements in the medical profession, particularly those running the big corporate entities, have raised the costs of other things. The patient, who should otherwise have got massive benefits, either gets no benefit or just a meager benefit. Thus a noble measure was eventually wasted.

The medical insurance scheme is likely to meet a similar fate. The corporate hospitals, which are already empanelled with the government will misuse the scheme. An unsuspecting patient may get admitted in such hospitals under the impression that his costs are covered. But for a corporate hospital Rs 5 lakh virtually means nothing. Otherwise, Rs 5 lakh is a handsome amount and can adequately cover serious health problems like heart or brain surgery. However, it will not hold true about the corporate hospitals which are notorious for charging exorbitant fee and dues from the patients. Only a few months ago a parent was made to cough up a whopping Rs 17 lakh for the treatment of his eight year old daughter. Even this much of expenditure could not save his daughter.

Under these circumstances we need effective regulation and control of the inputs which are needed for the treatment. First and foremost we need to control the prices of the medicines, which are the basic requirement for any treatment. Given about four decades of medical practice one can see the massive gap in the actual manufacturing cost of the medicines and the prices these are sold to the patients. One has seen a price variation of one thousand percent in the prices of medicines with same salts. The patient under the belief that “the costlier the drug more effective it might be” can never smell the fraud that is being committed on him. And if his medical costs stand covered, nevertheless to a certain limit only, he will not even bother. The loss will be that of the government and consequently the people also as more patients can otherwise be covered if the insurance money is genuinely spent by keeping the input costs under control.

There is a large section among the medical fraternity which believes in ethical practices. But in the present day competition driven by advertisements, a genuine doctor will find it difficult to survive professionally. If he prescribes genuine medicine which is genuinely priced (read less priced), he may end up losing his practices and the patients as most of the patients are still under the belief that the costlier medicines are better and more effective.

Leaving aside people have to carry corpse of their dear one on their shoulders or cycles, for lack of ambulance services which is national shame for human dignity.

Now that the medical insurance scheme has been announced, the government must couple it with strict price regulation of the input costs. This will strengthen the scheme and help in providing complete and better treatment to the patients within the stipulated amount. Otherwise, what will Rs 5 lakhs mean for a corporate hospital that charges Rs 17 lakhs for unsuccessful dengue treatment.