Mercedes-Benz is going to launch the 2018 C-Class facelift in India on the 20 September 2018. The visual changes will be limited as in any facelift but are inspired from the flagship S-Class. However, the real change lies under the hood in the form of a new set of petrol as well as diesel engines. 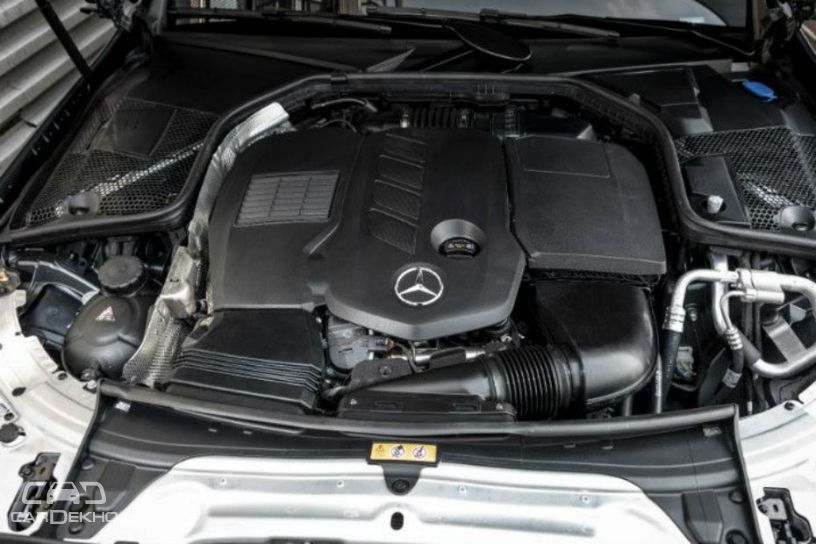 The new C-Class will be getting two new BSVI-compliant diesel engines hailing from the latest OM654 four-cylinder family - a 1951cc engine which makes 194PS of power and 360Nm of torque on the C 220 d and 245PS with 500Nm on the C 300 d. Initially, Mercedes is likely to bring in the more powerful version. The new diesel engine will offer better tractability, performance and fuel economy than the 2.1-litre diesel engine it replaces. 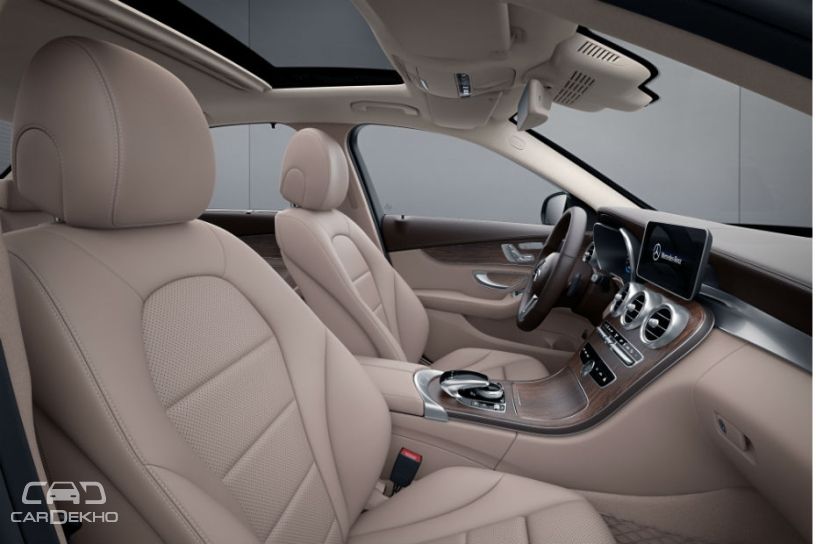 As for the petrol engine on offer, the 2018 C-Class will get a 1.5-litre turbocharged unit with mild-hybrid technology called EQ Boost. The new downsized petrol engine develops 184PS and 280Nm torque as compared to the 2.0-litre (300Nm) motor it replaces. Just like the diesel, there’s a powerful petrol version as well, a new 2.0-litre engine which develops 258PS and 370Nm of torque along with a Sport+ mode on offer for some more driving fun.

On the features front, it receives all-LED headlights, updated rear LED tail lamps with crystalline finish and 16-, 17- and 18-inch alloy wheel options to choose from. Inside, it gets a 10.25-inch floating infotainment system with a 12.3-inch digital instrument console and safety features such as 7 airbags, adaptive braking, attention and steering assist among others. 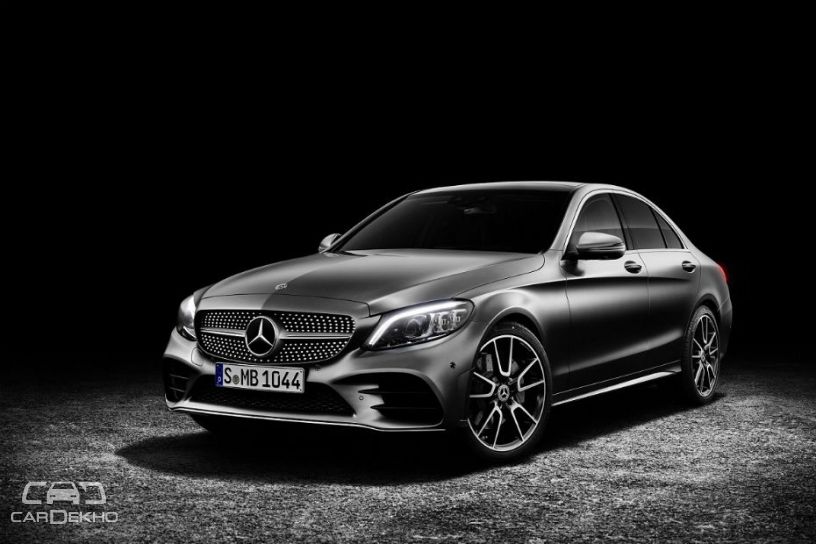 With the changes on offer, the price hike should range between Rs 1 to Rs 2 lakh over the outgoing C-Class. The current prices range between Rs 39.9 lakh to Rs 1.41 crore (ex-showroom Delhi).